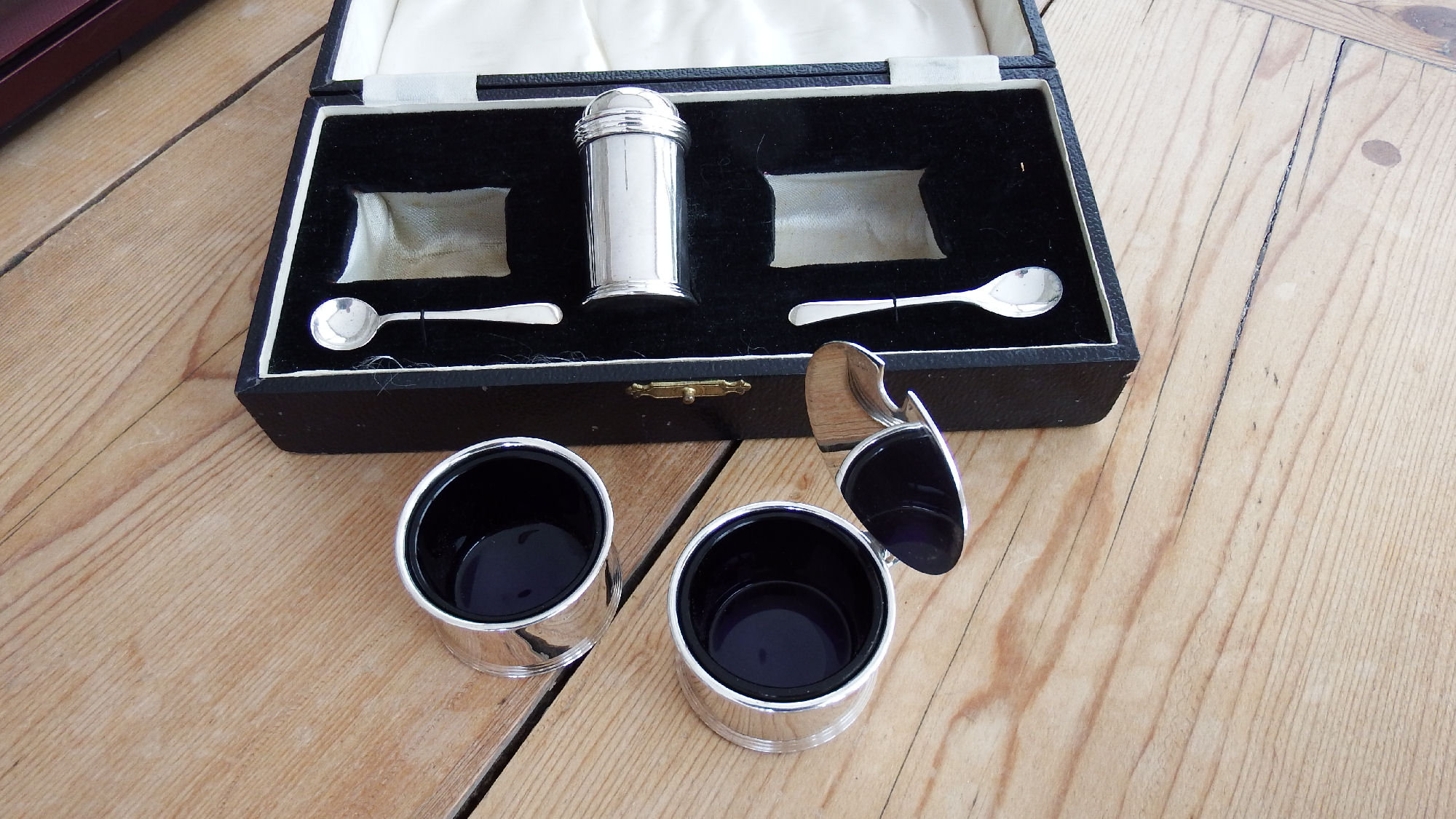 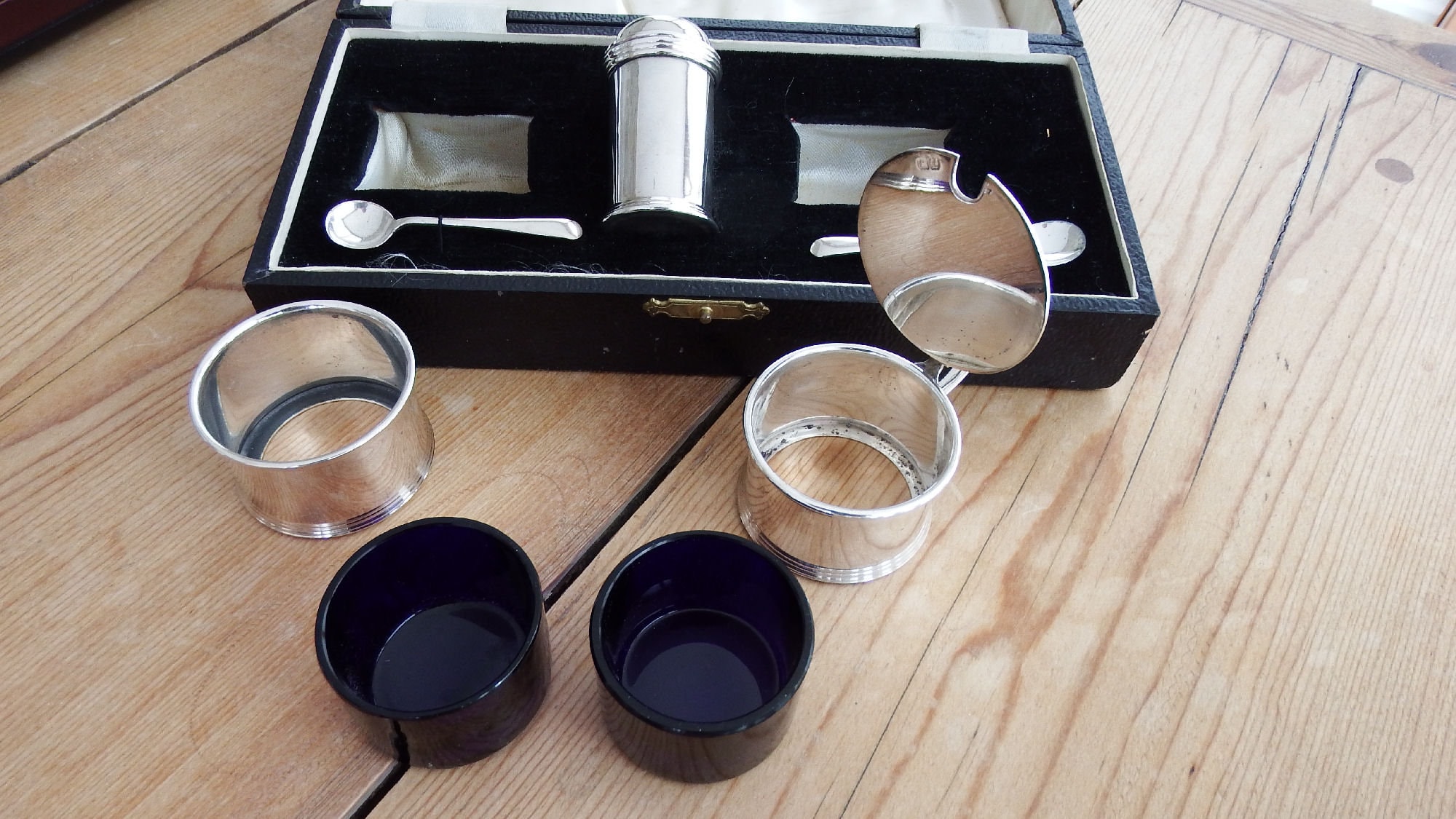 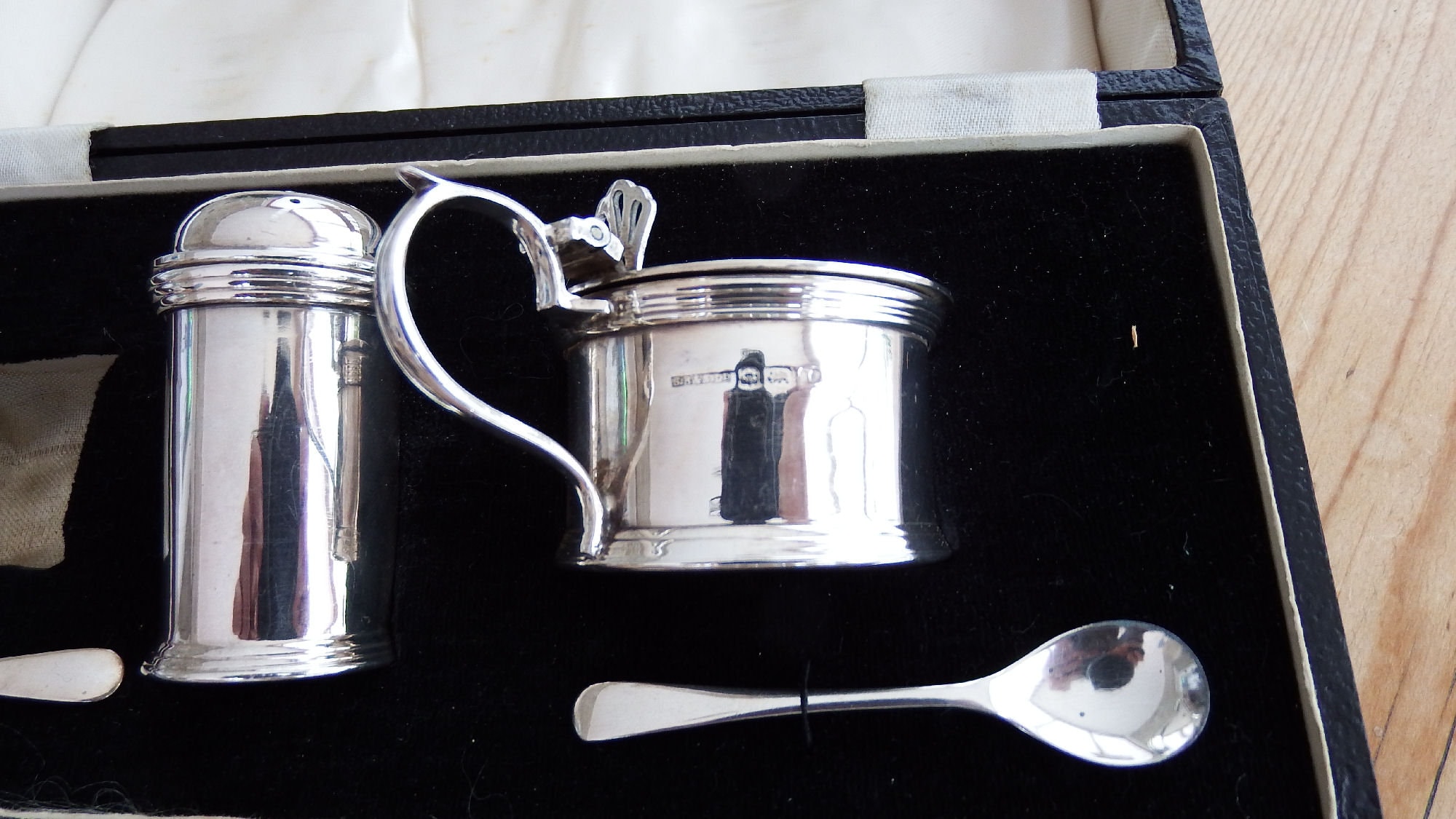 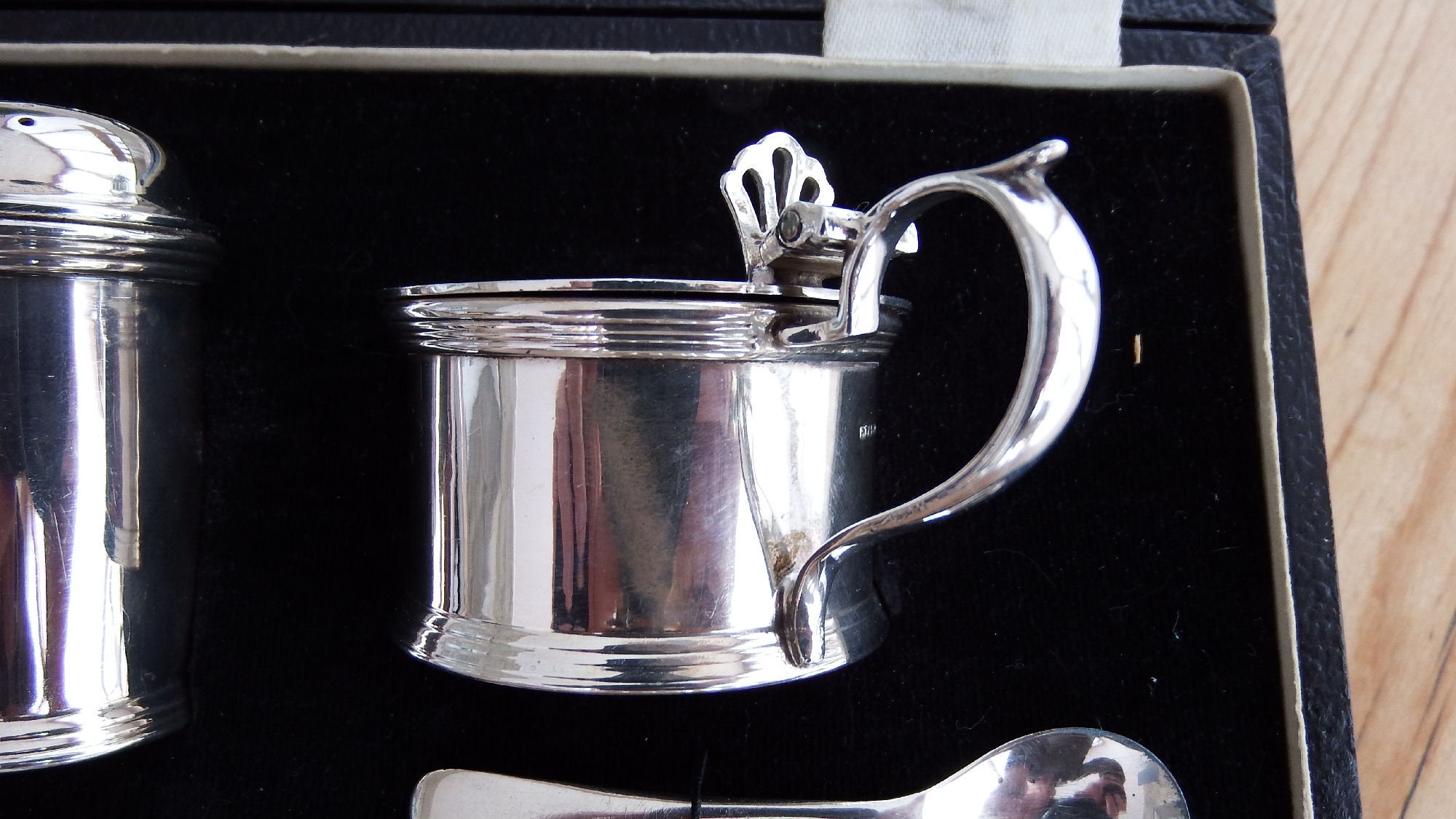 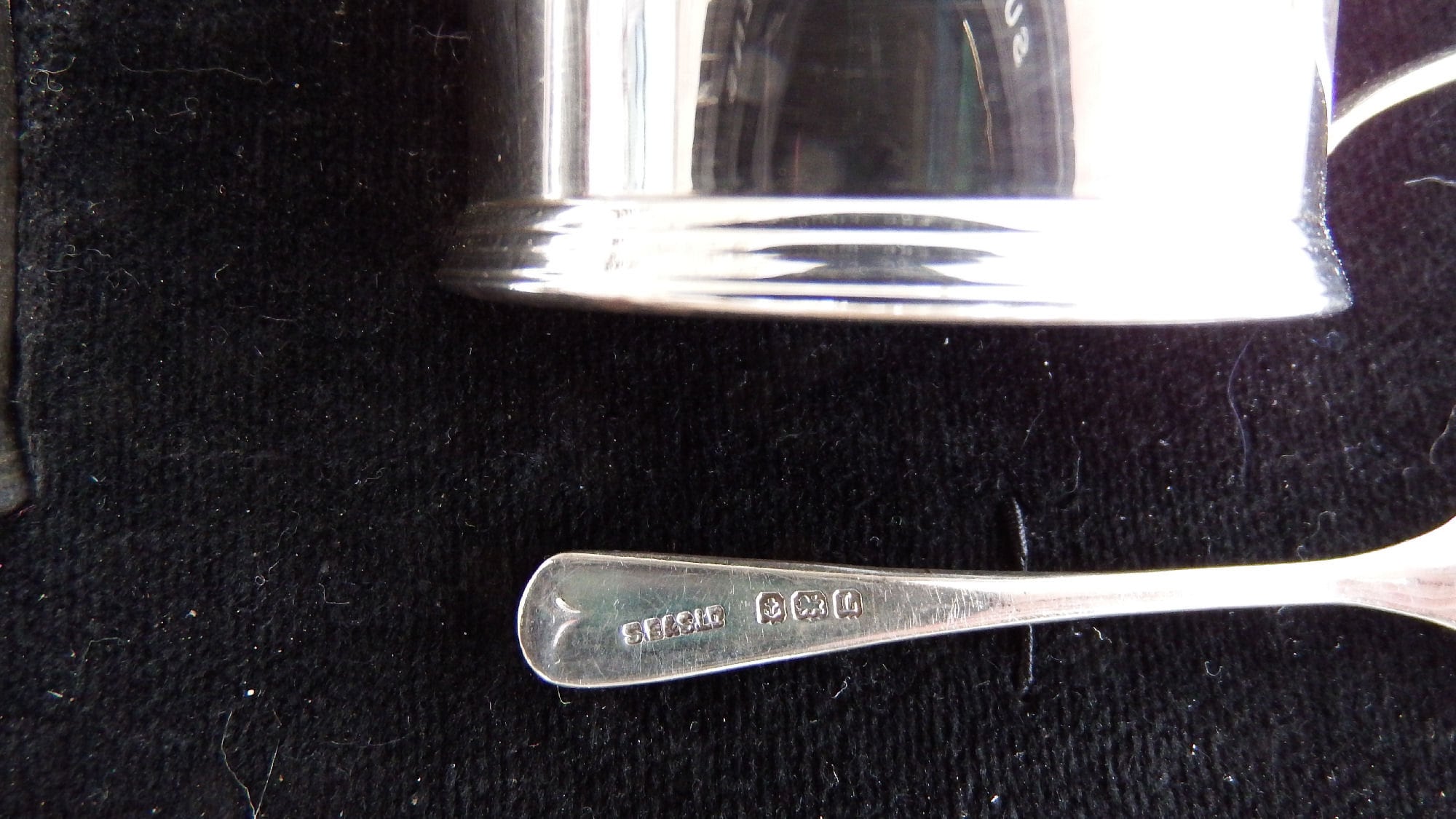 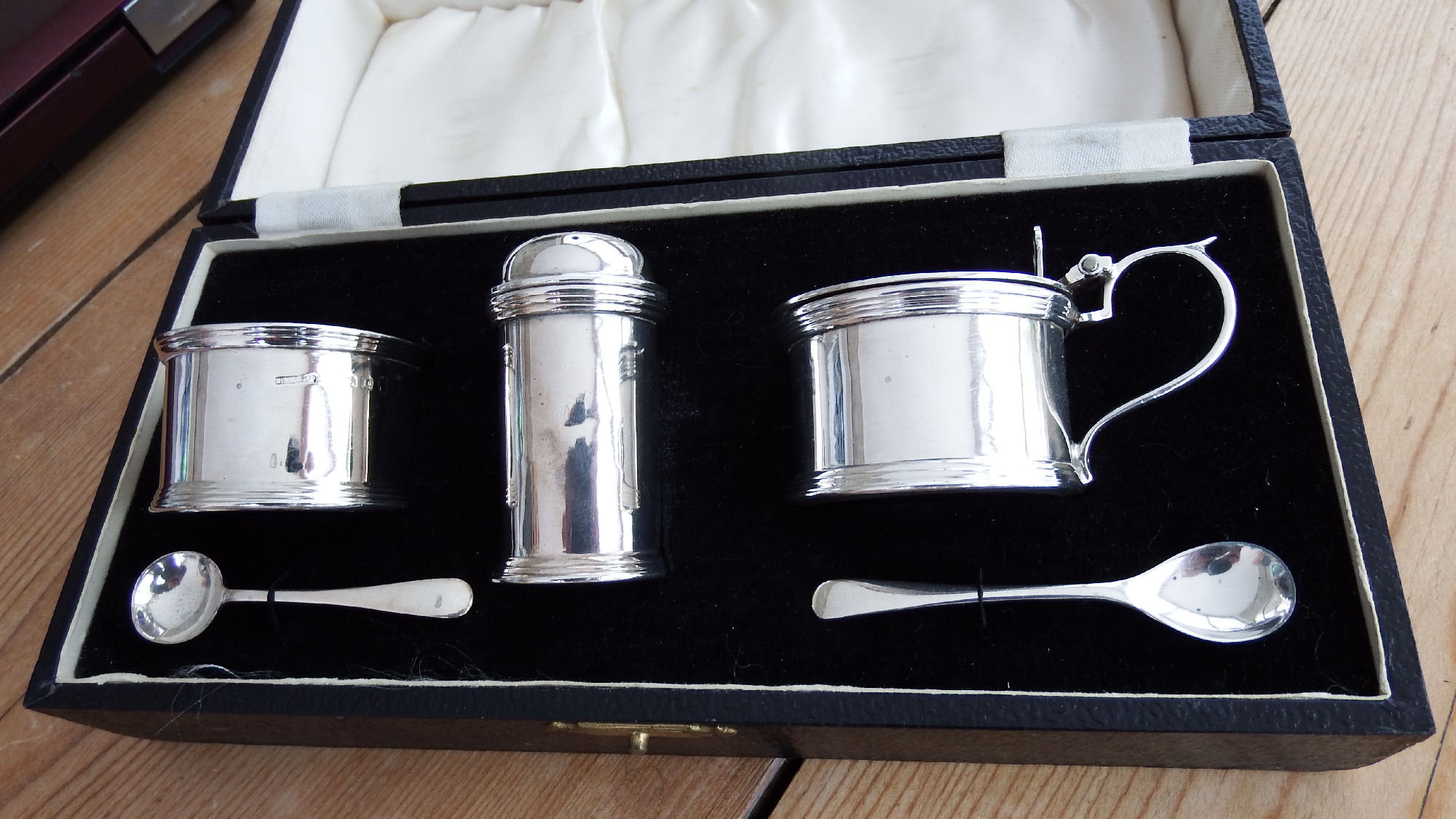 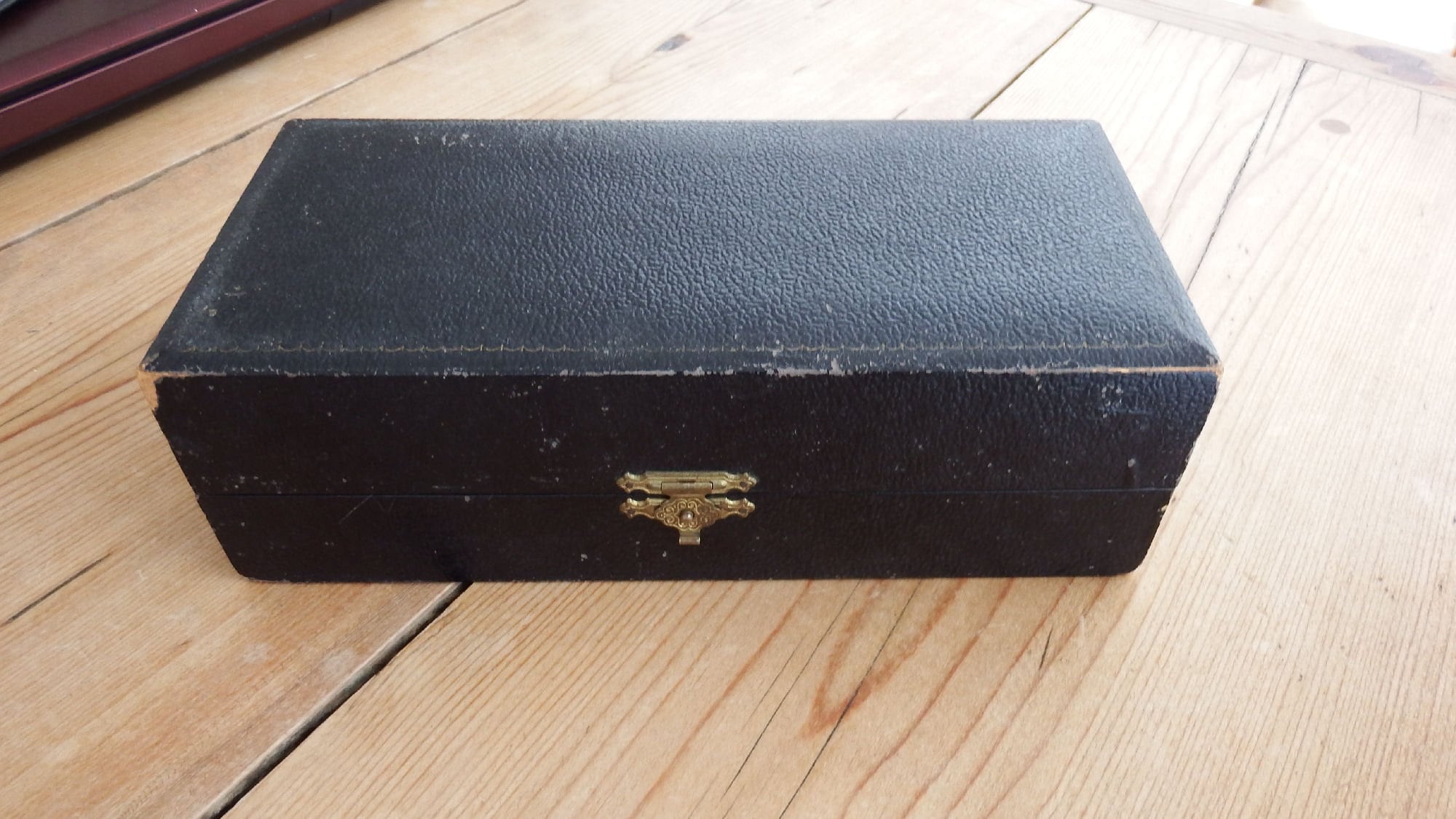 By the latter part of the 18th century Birmingham was becoming an important centre of the silver industry. Silver was required to be assayed before sale but the nearest assay offices were either London or Chester. Industrialists from both Birmingham and Sheffield petitioned Parliament to be allowed to establish assay facilities local to each town. This petition was successful and the Birmingham and Sheffield Assay Offices were established by Act of Parliament in 1773. The anchor was adopted as the assay office mark by Birmingham and the crown by Sheffield, supposedly as a result of the delegations meeting at a public house in London called the Crown and Anchor. The guardians of the Assay Office meet annually in July when, until 1975, the date letter was changed. The Hallmarking Act of 1973 brought the remaining 4 British Assay Offices (London, Birmingham, Sheffield and Edinburgh) into line with each other with the date letter now changing (from 1975) on 1 January each year.
Shipping Costs Policies