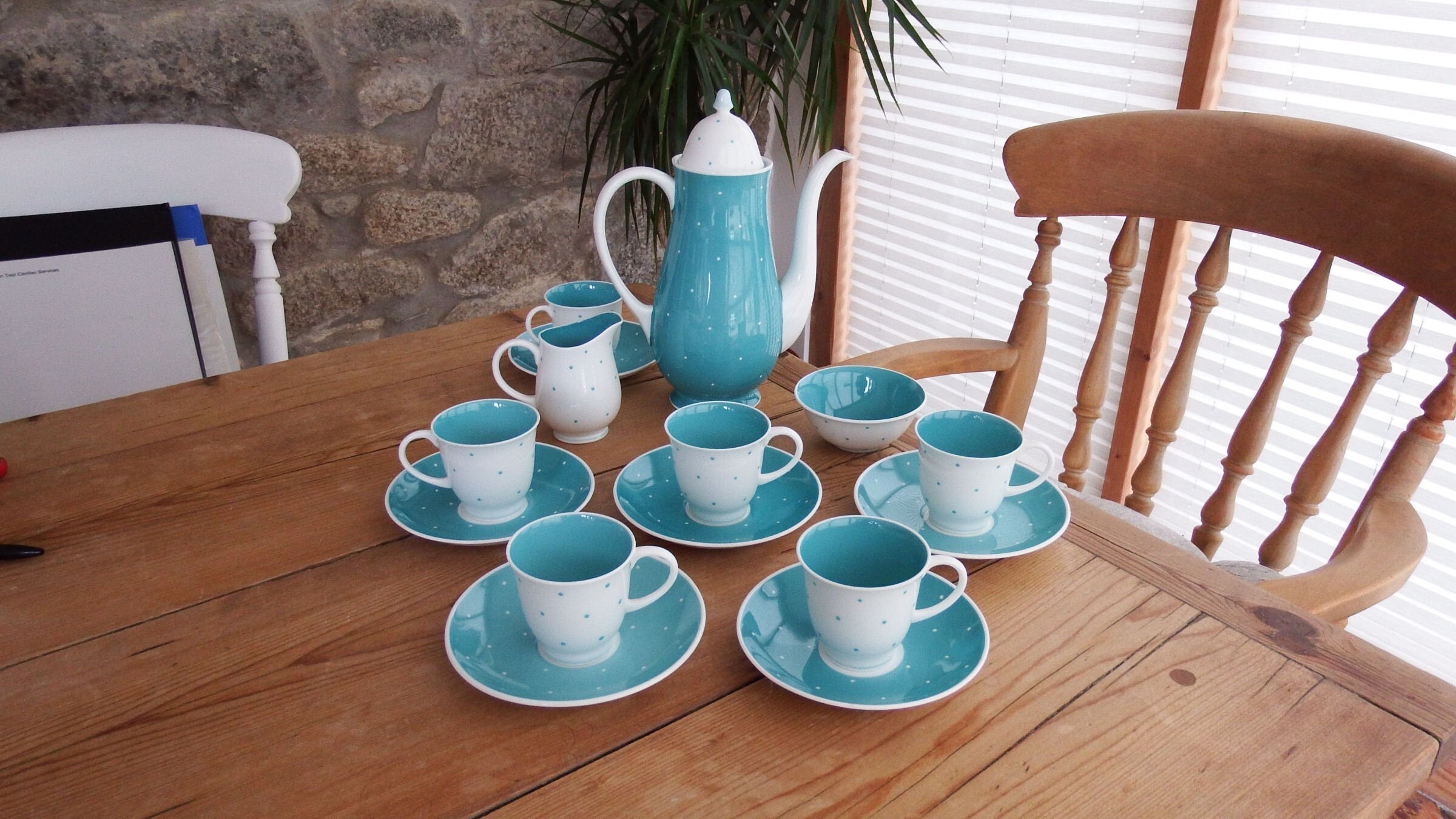 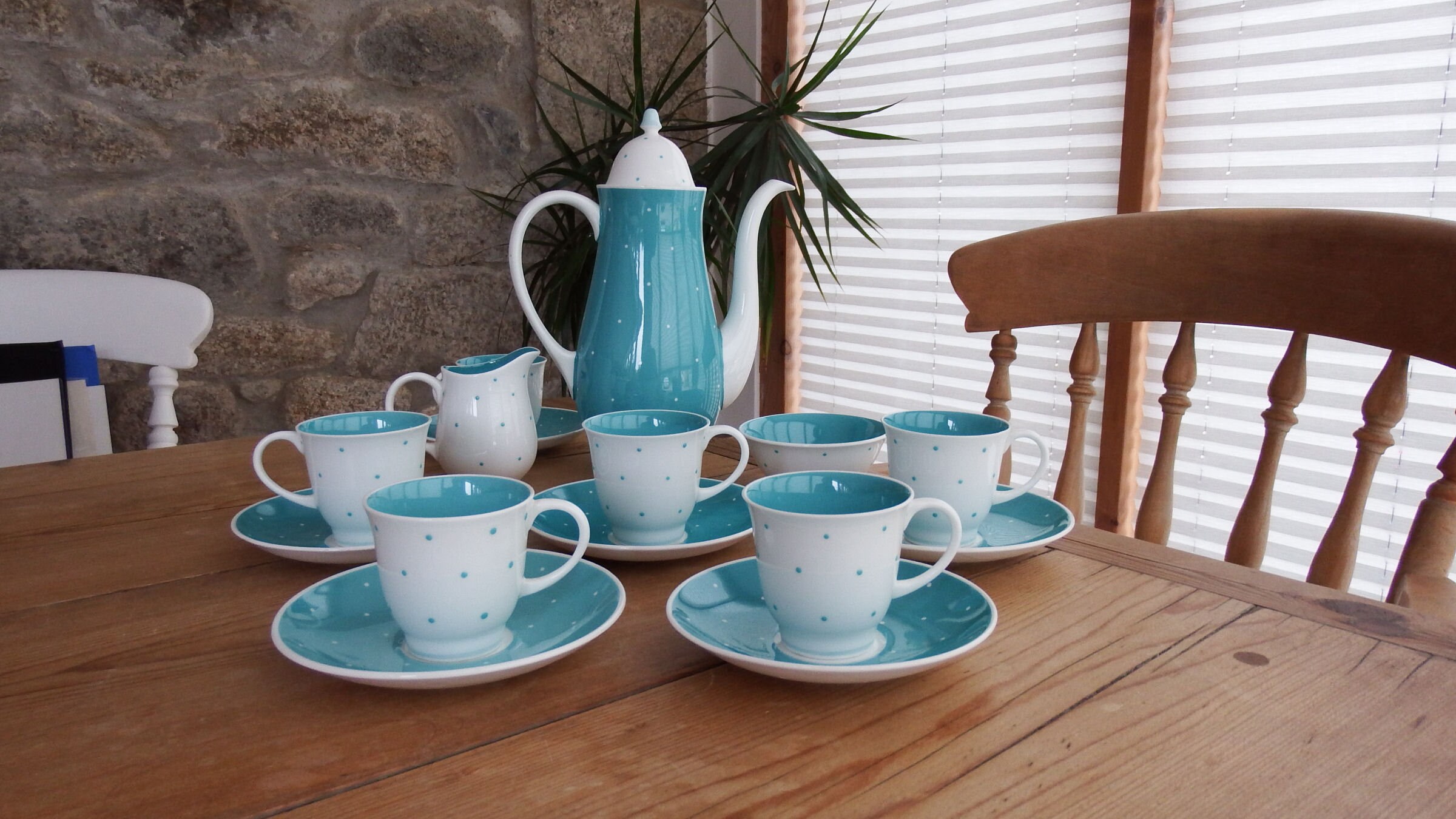 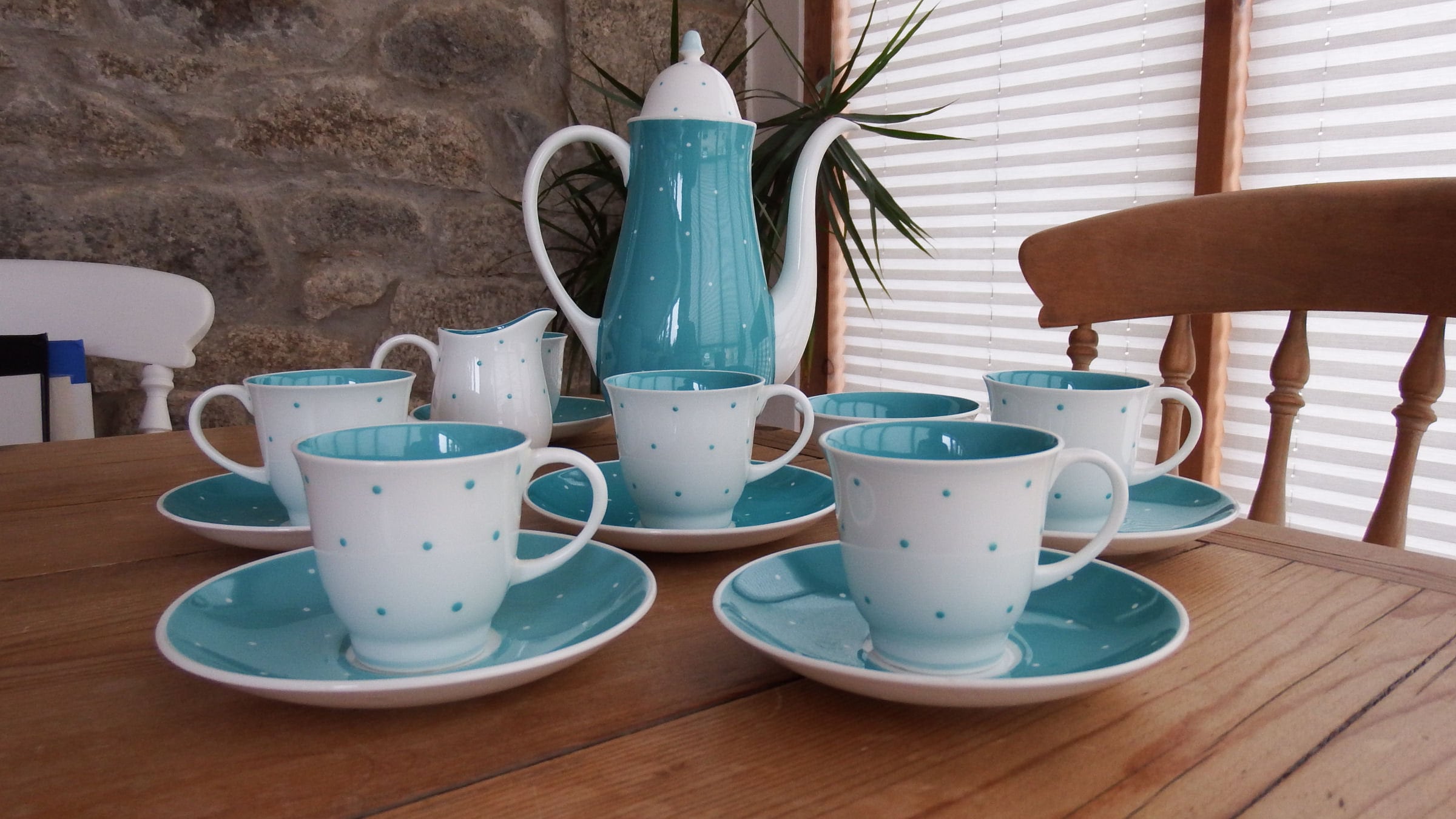 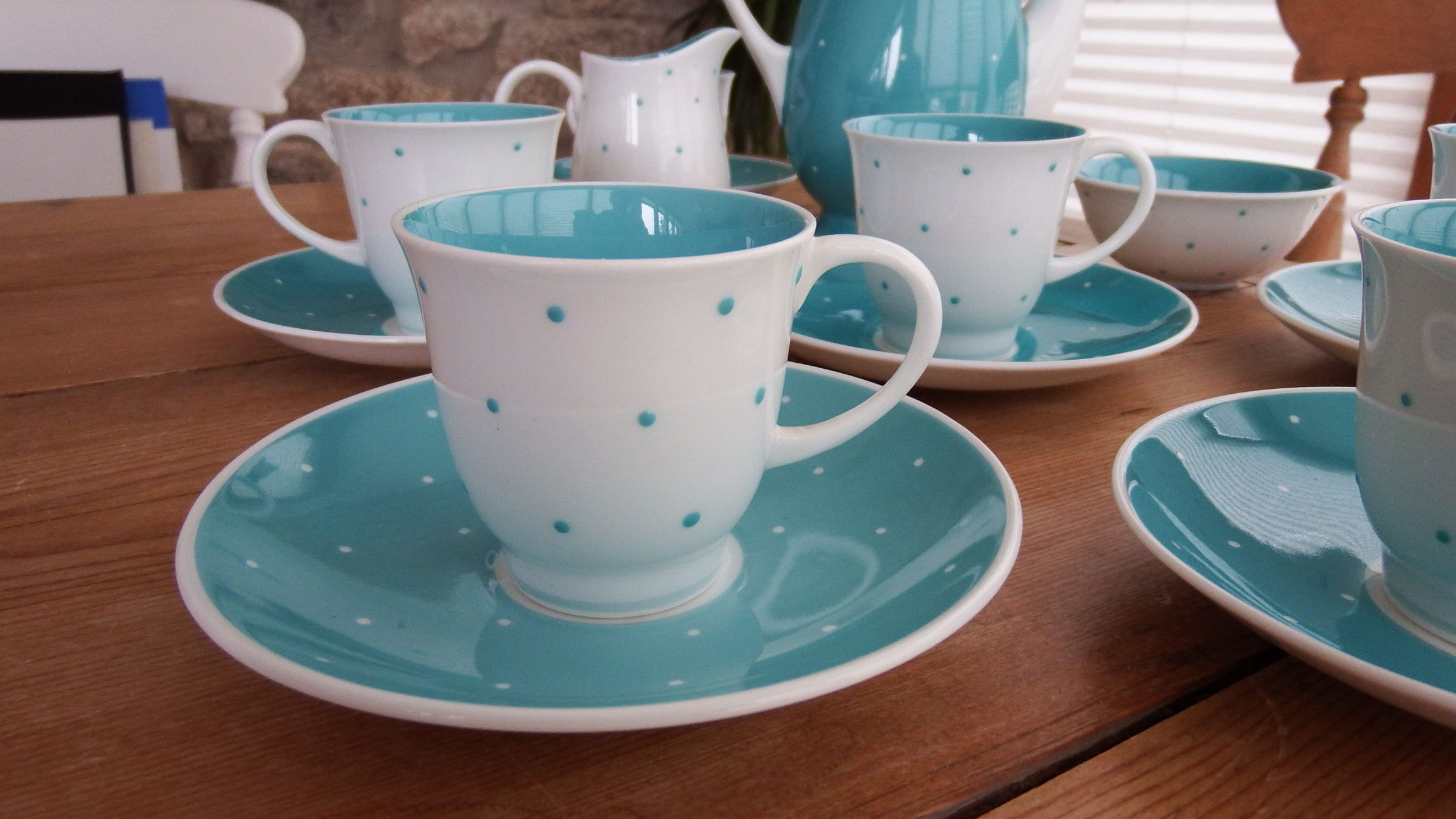 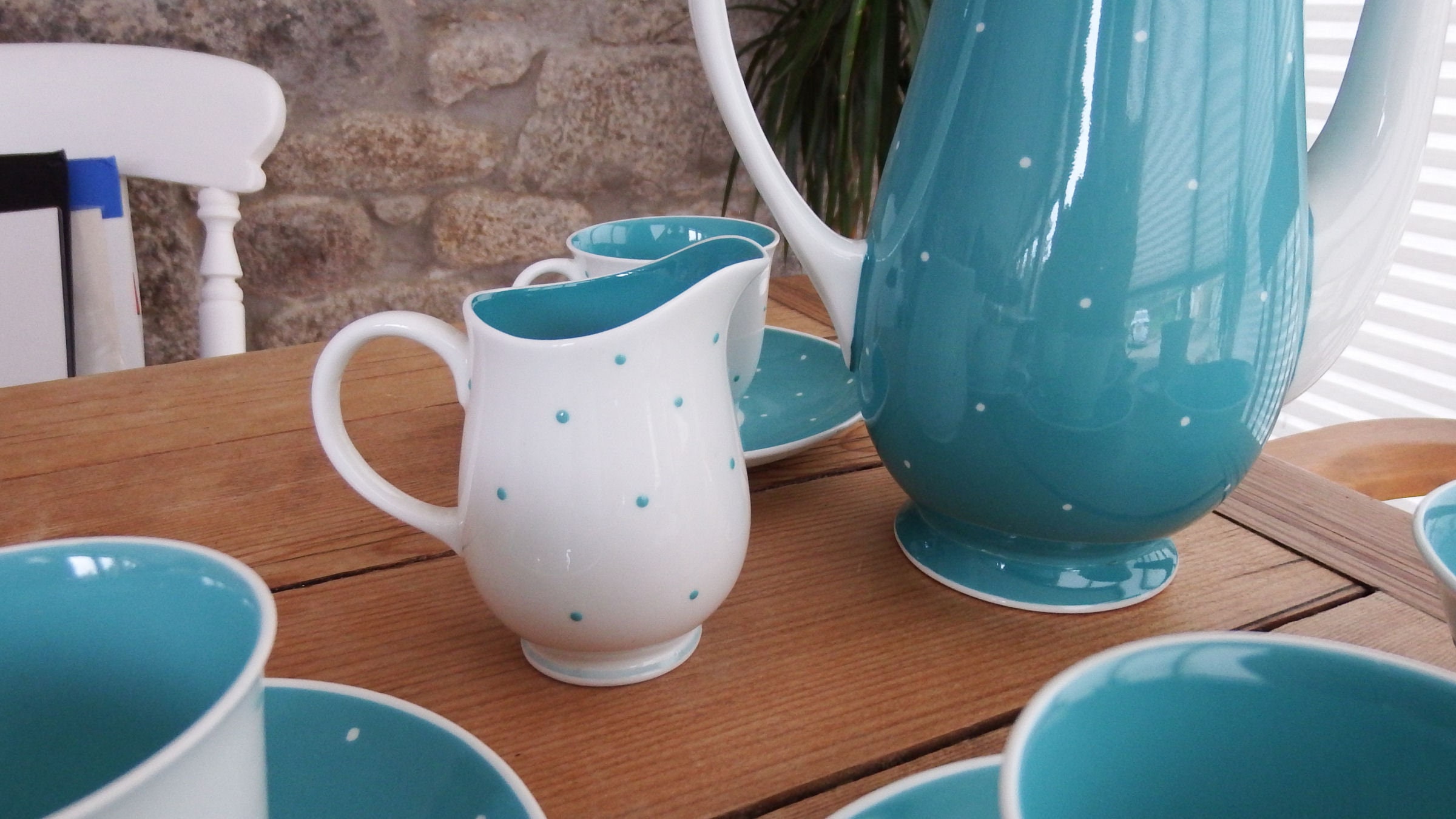 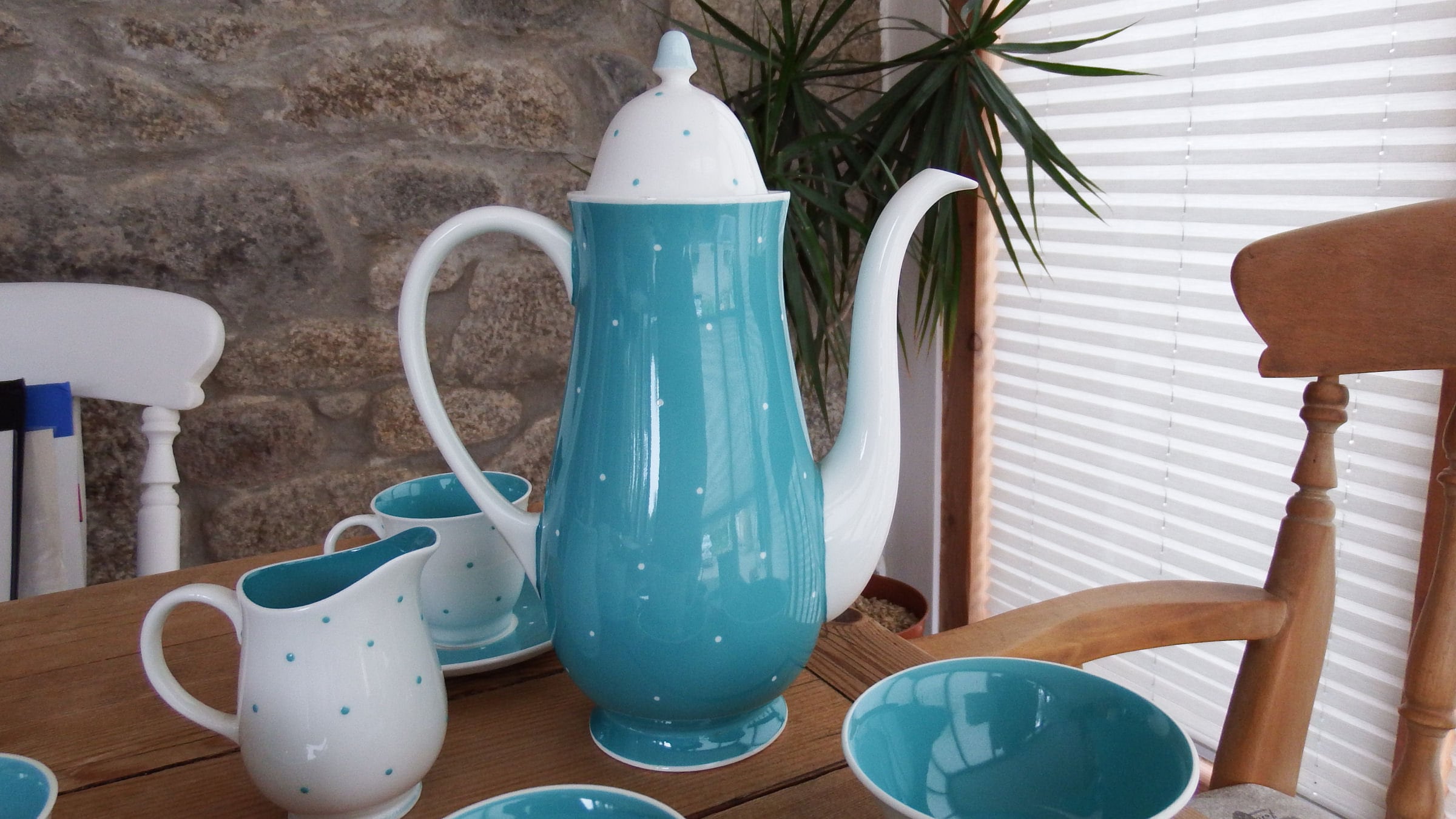 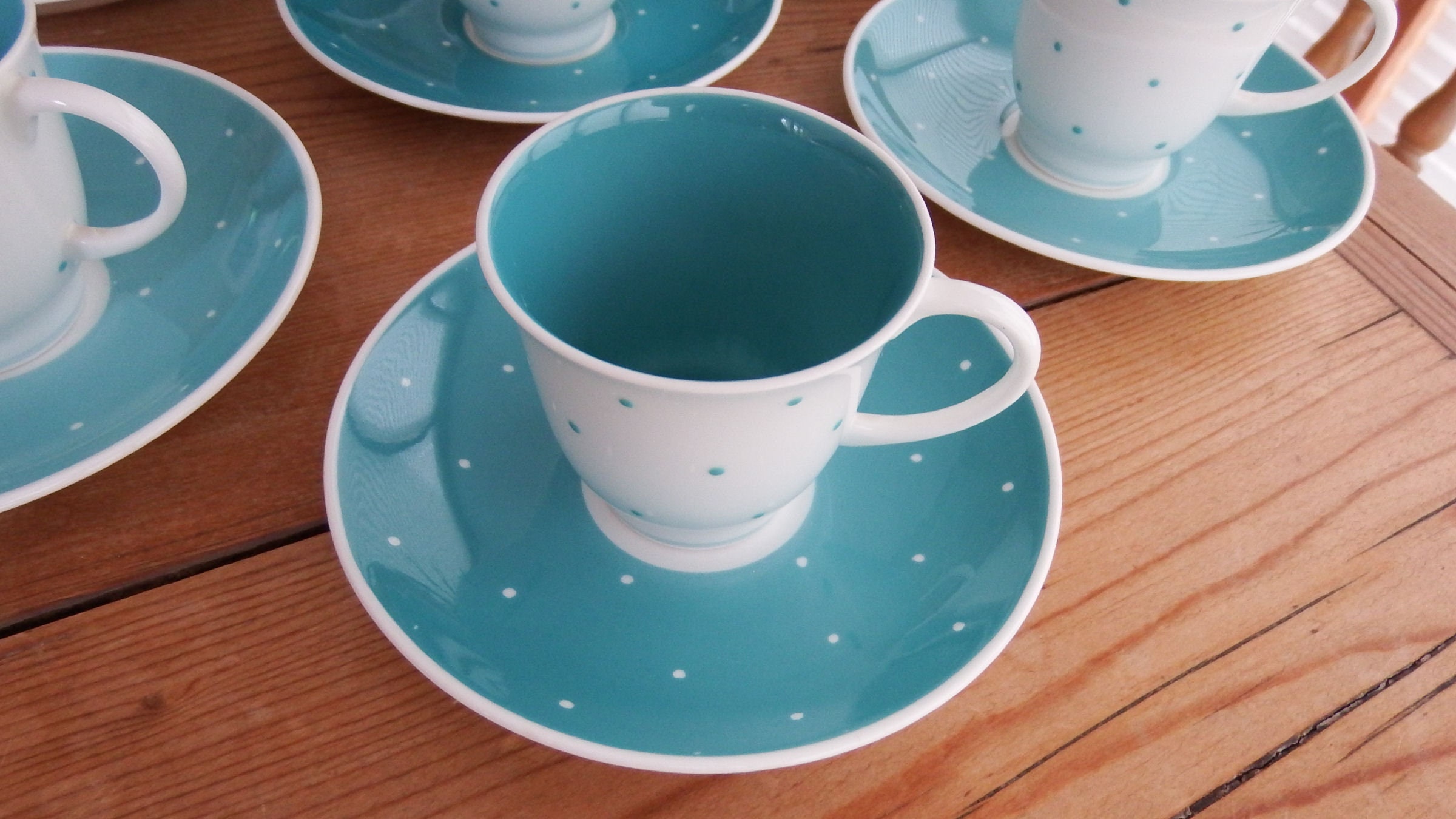 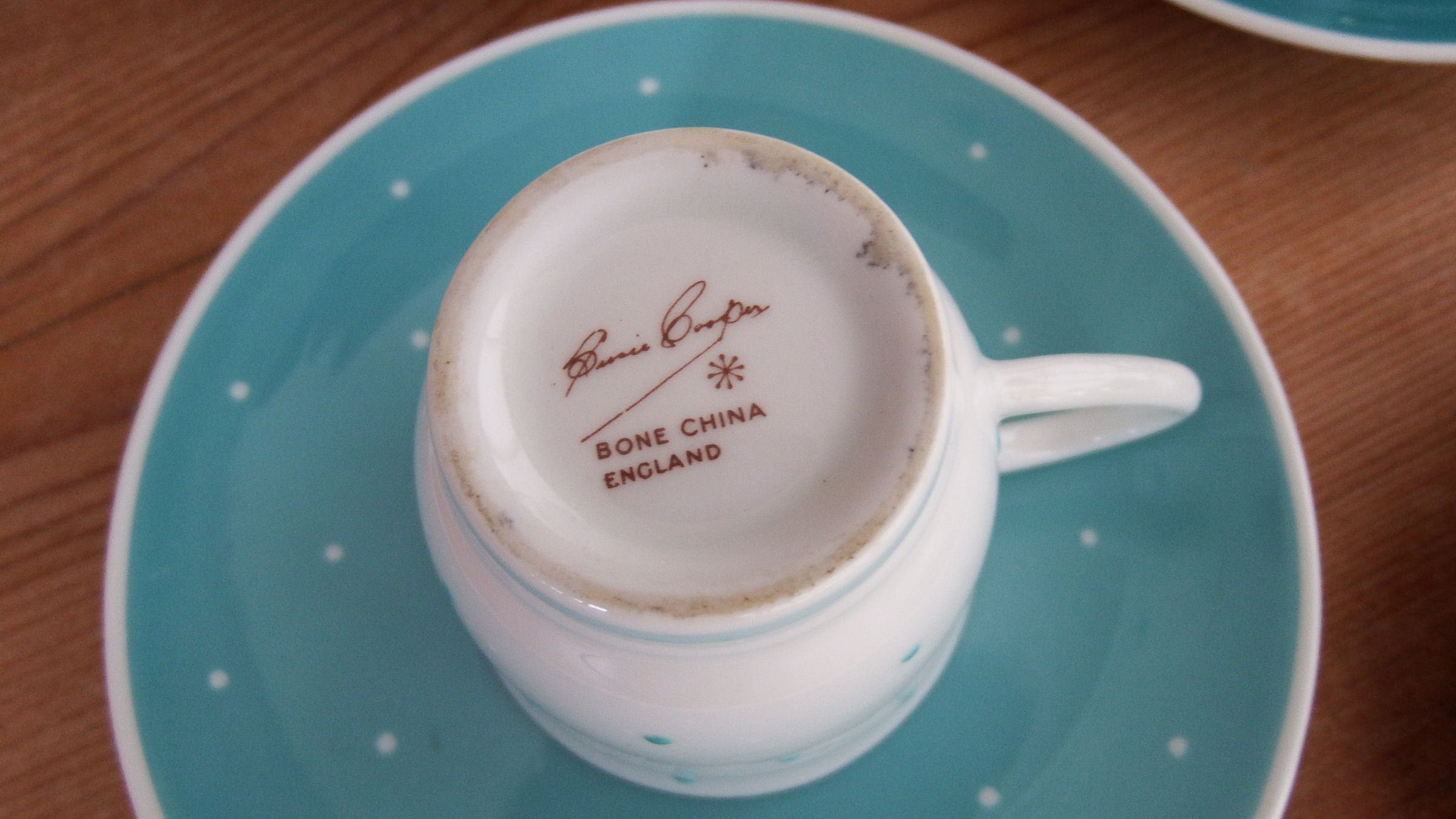 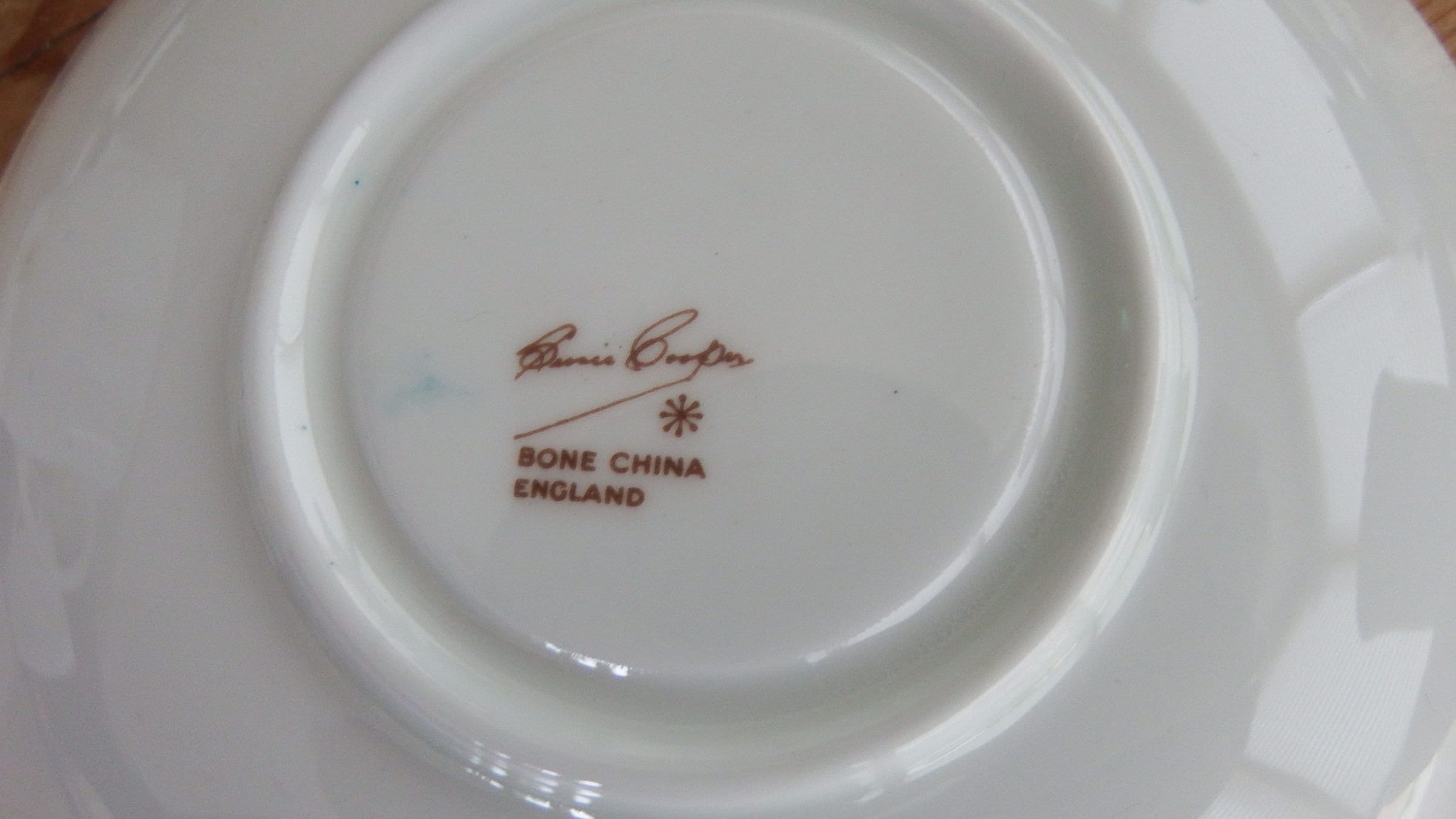 Susie Cooper was born in October 1902 in Burslem, Stoke-on-Trent. Susie was the youngest of seven children and from an early age she was a child with artistic flair who developed an interest in drawing. She began her art education at the Burslem School of Art where she attended night classes until she was awarded a scholarship that allowed here to attend school full time.

In 1922 Susie joined A.E. Gray & Co. Ltd, a ceramics firm based in Hanley in Staffordshire as a means to gain entry to the Royal College of Art. Whilst employed there, owner Albert Edward Gray recognised her talents as a designer and she was soon producing her hand painted floral designs that are still popular collector's items today. Susie's designs for the firm are recognisable due to the introduction of a special backstamp that incorporates Susie's name. Susie remained at A E Gray & Co Ltd as the company's Art Director until 1929, when she left the firm on her 27th birthday to establish her own pottery.

Susie left A E Gray & Co Ltd in order set up her own business - ‘Susie Cooper Potteries’ - as she wanted to design ceramic shapes in addition to designing and painting the décor and take greater control over the whole process. Her early bold designs were popular and her move to independence paid off, as she embarked on a long and successful career thereafter.

Upon a move to a new factory in 1931 to the Crown Works, Susie developed a new backstamp - the infamous leaping deer - to celebrate, which is a good indicator of date for pieces by Susie Cooper Potteries. In 1940 she was awarded ‘Royal Designer for Industry,’ a distinction established by the British Royal Society of Arts. This is awarded to those who have achieved “sustained excellence in aesthetic and efficient design for industry" and this was the first time that the award had been made purely for pottery design.

Susie Cooper also received an OBE in 1979 for her contribution to the arts. She retired at the age of 80 and died on the Isle of Man in 1995.

Susie Cooper was one of England’s most prolific and successful ceramic designers and her career spanned many years from the 1920s to the 1980s. Her work has become highly sought after and valued by collectors.
Shipping Costs Policies