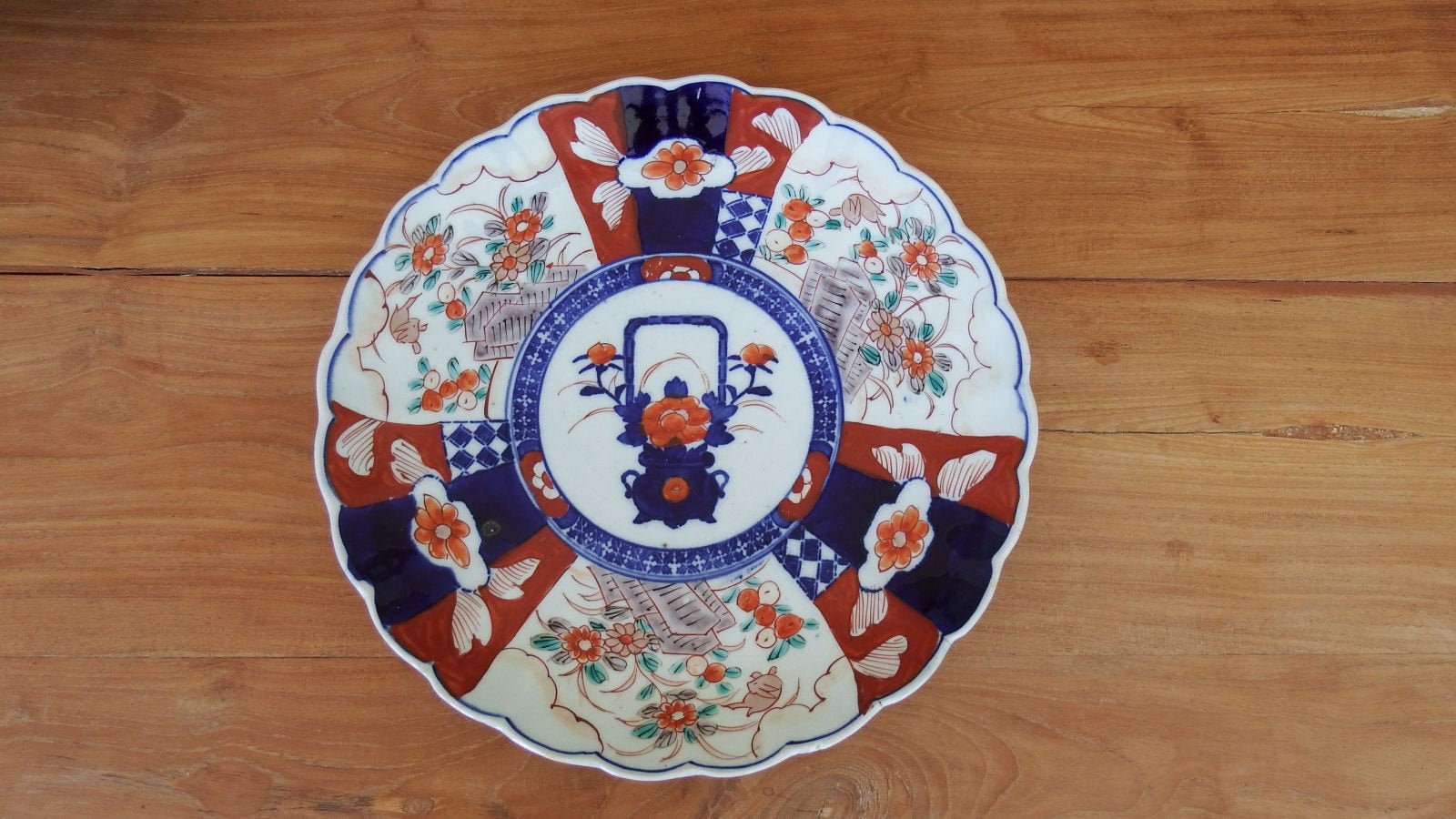 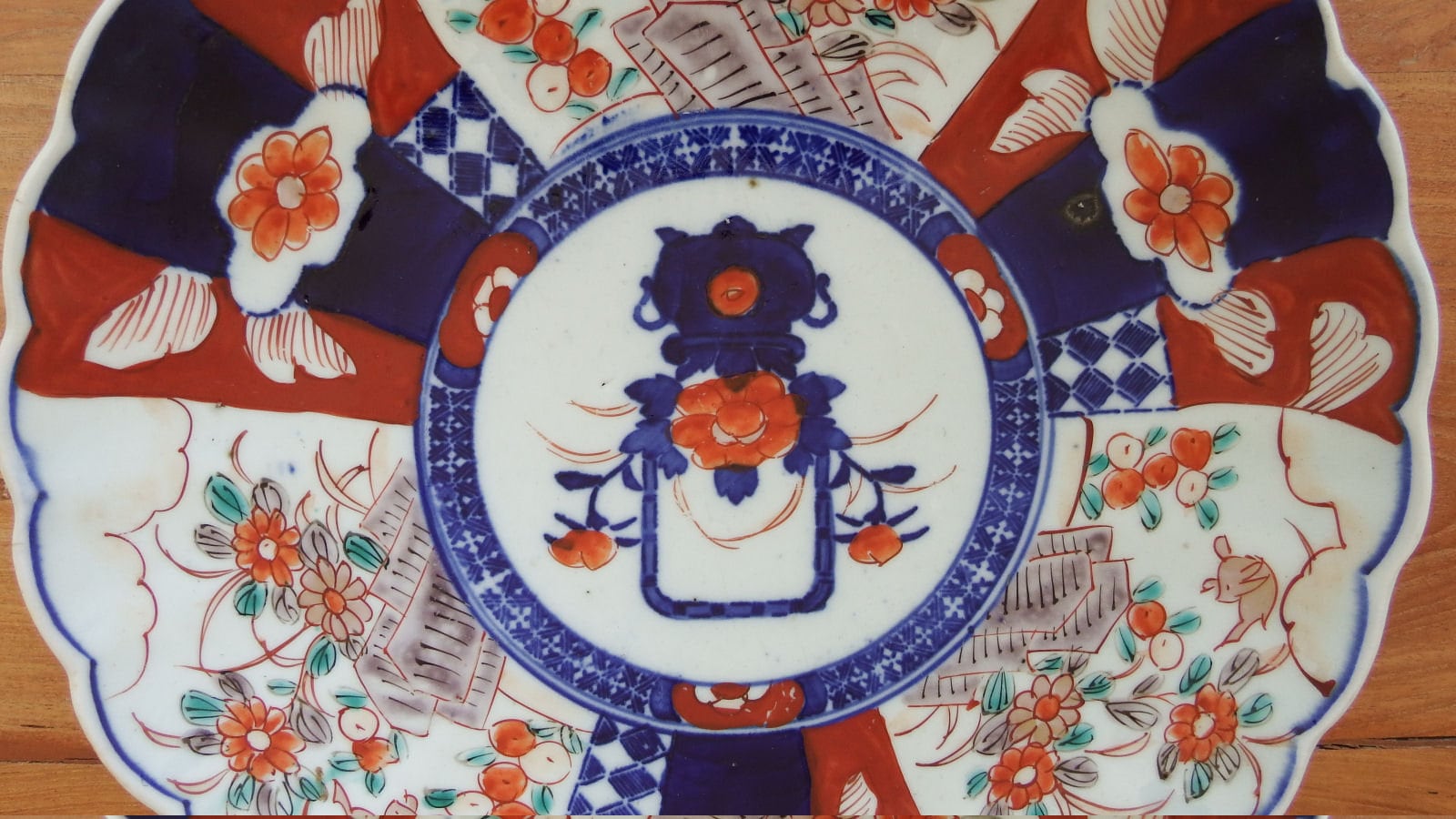 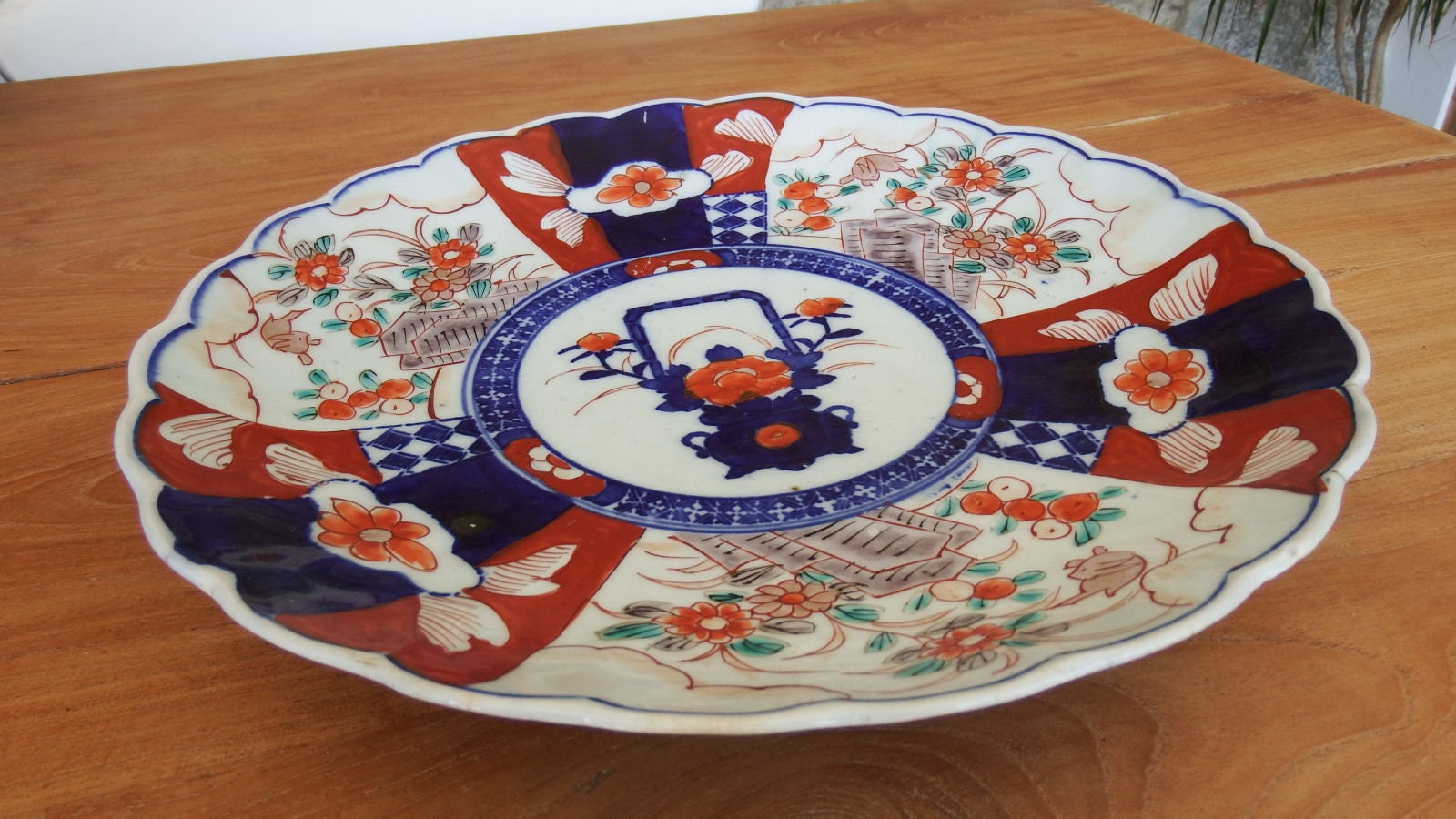 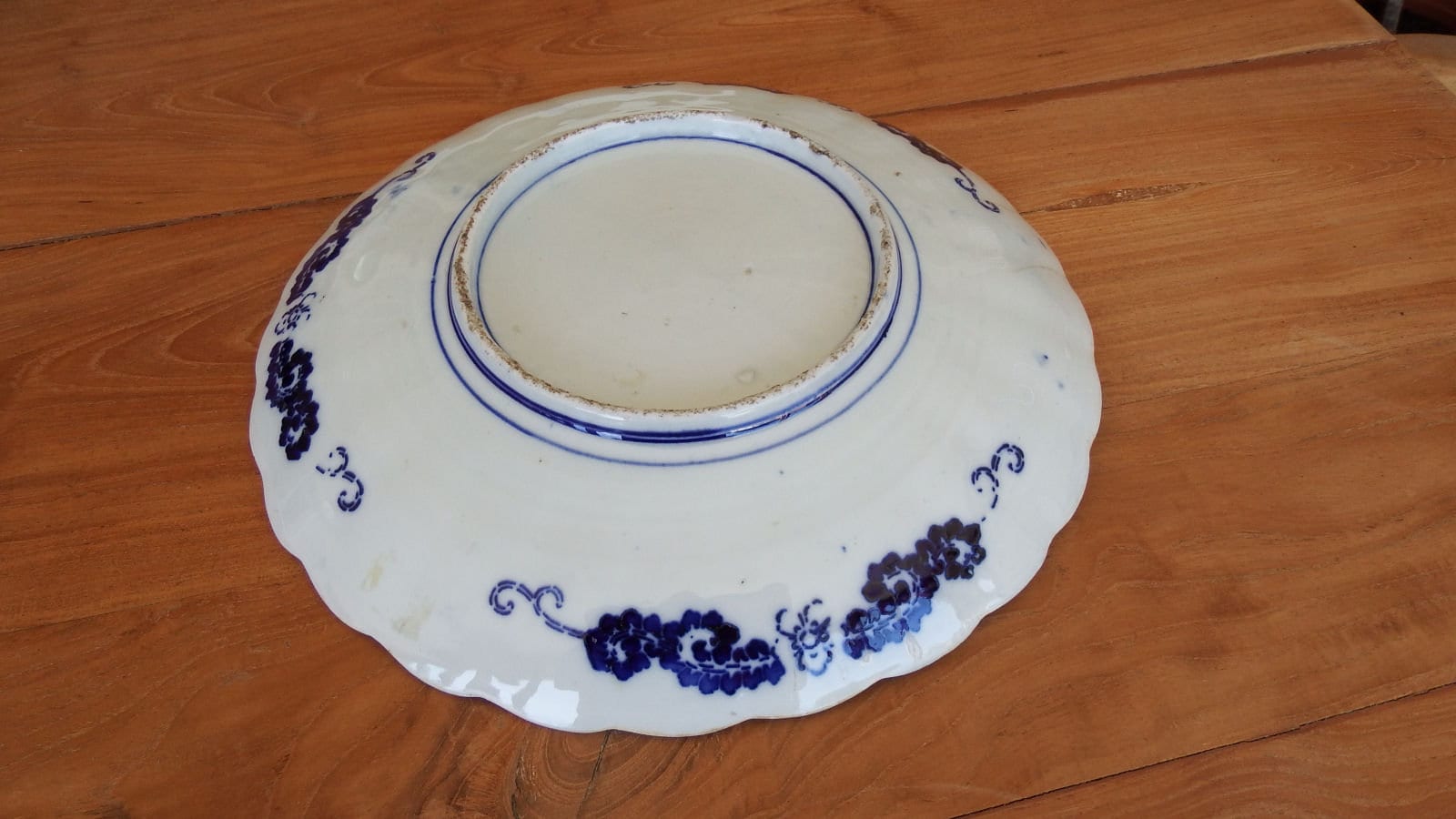 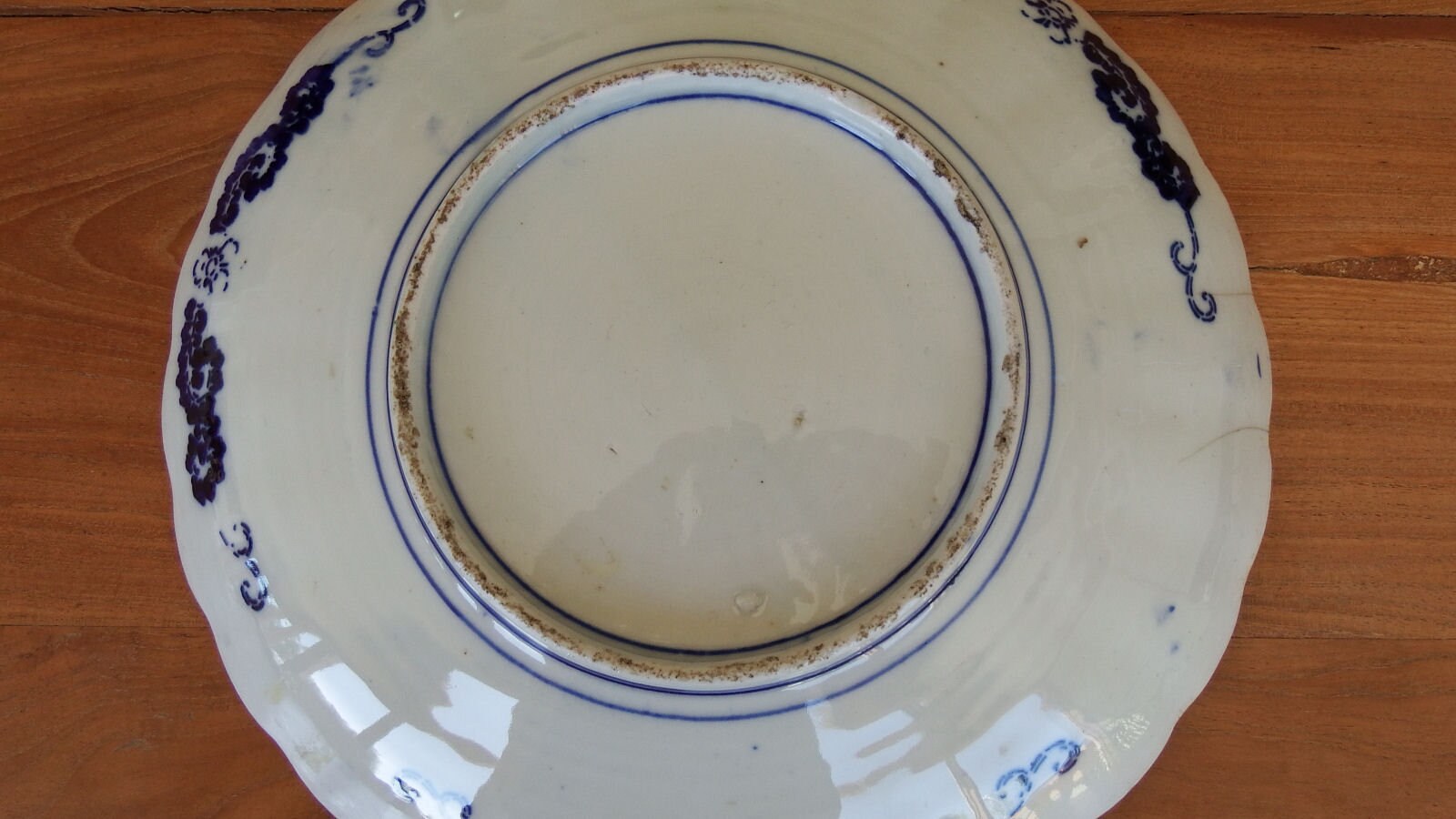 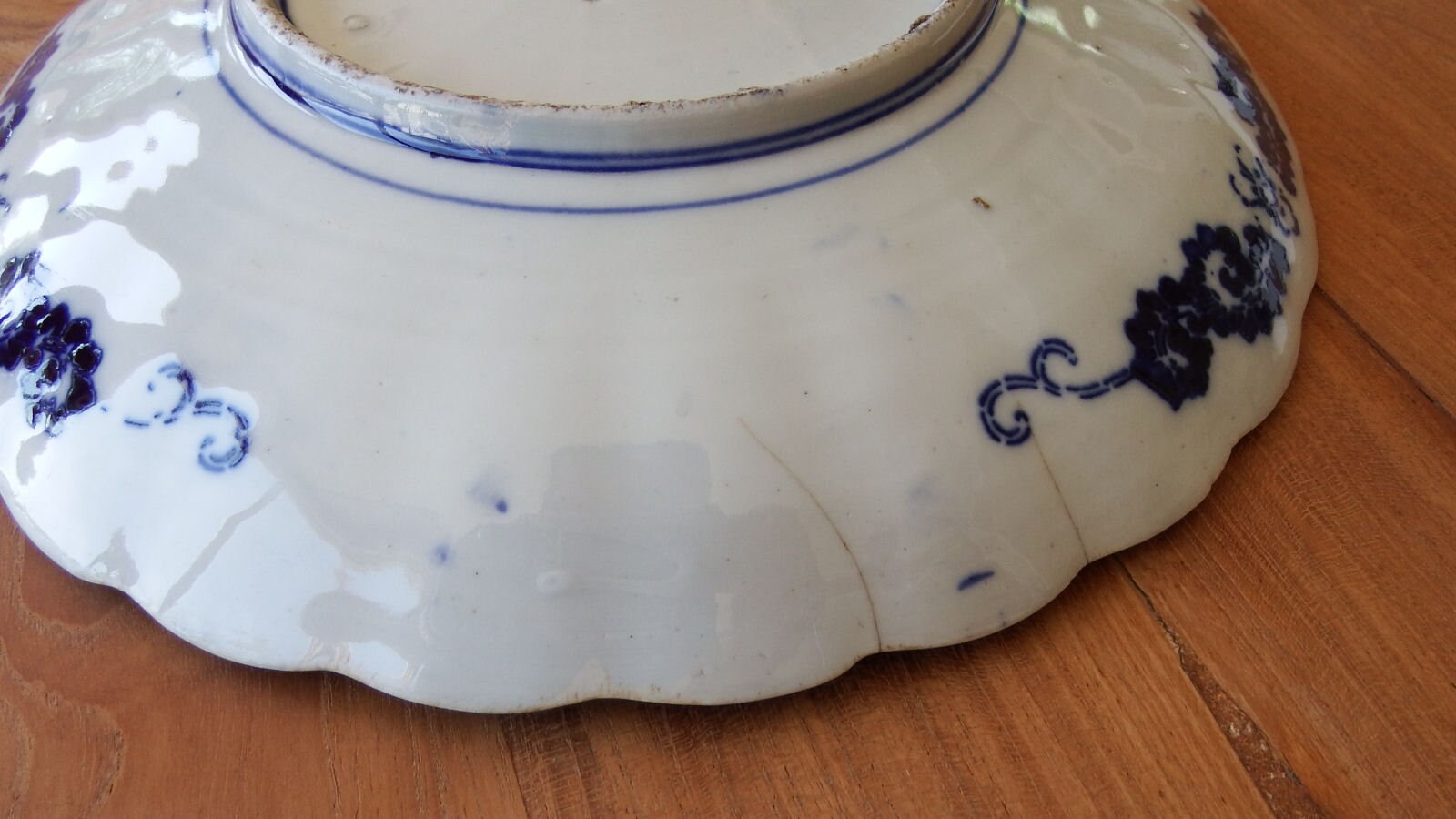 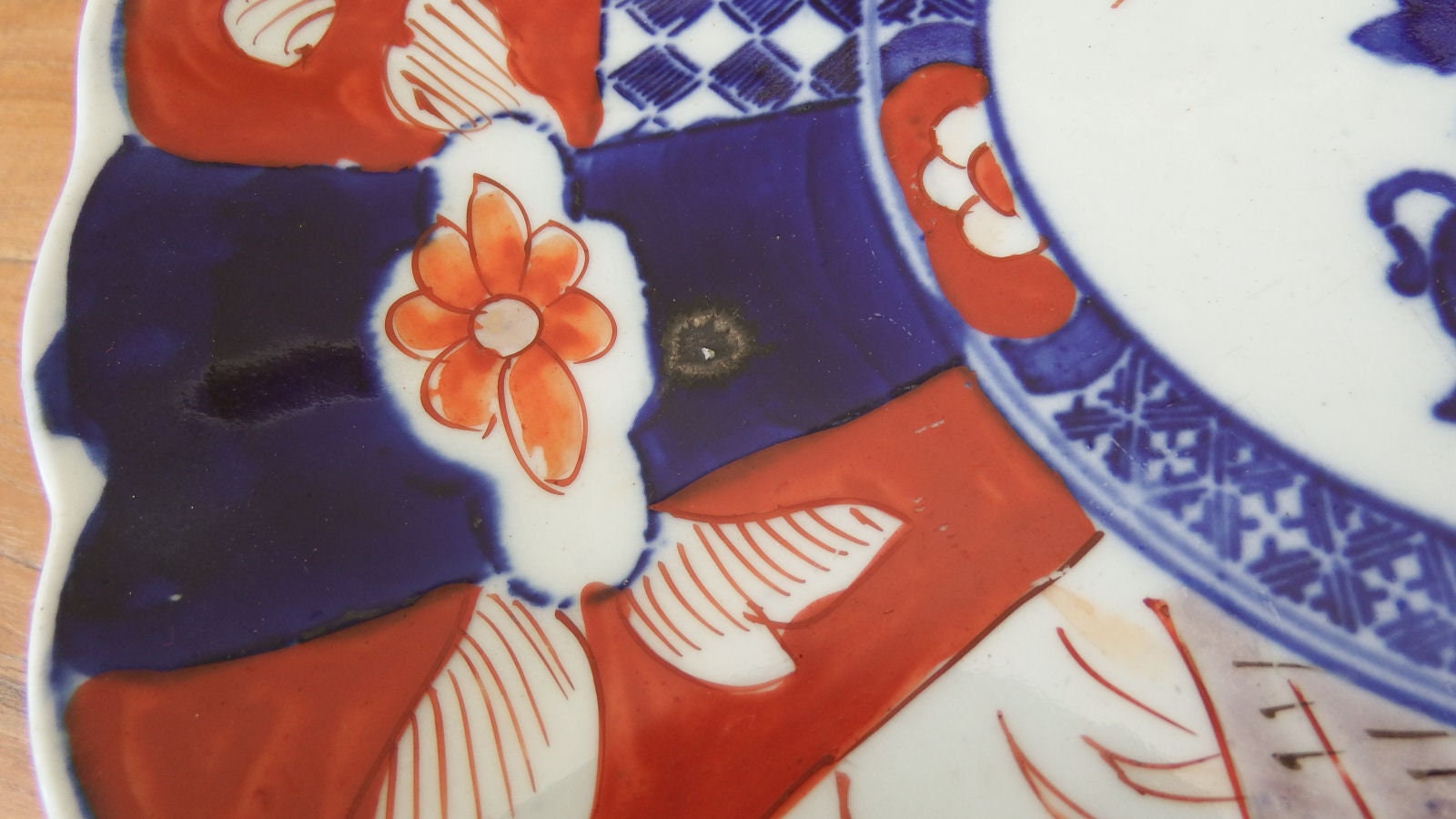 6
A super large plate or charger, a wonderful example of Arita Imari porcelain.

This is a rare and beautiful example, in fantastic condition.

Please view all images to see condition, the only issues we can see are a couple of very feint firing or hairline cracks on the back. Please bear in mind that this item is around 150 years old!