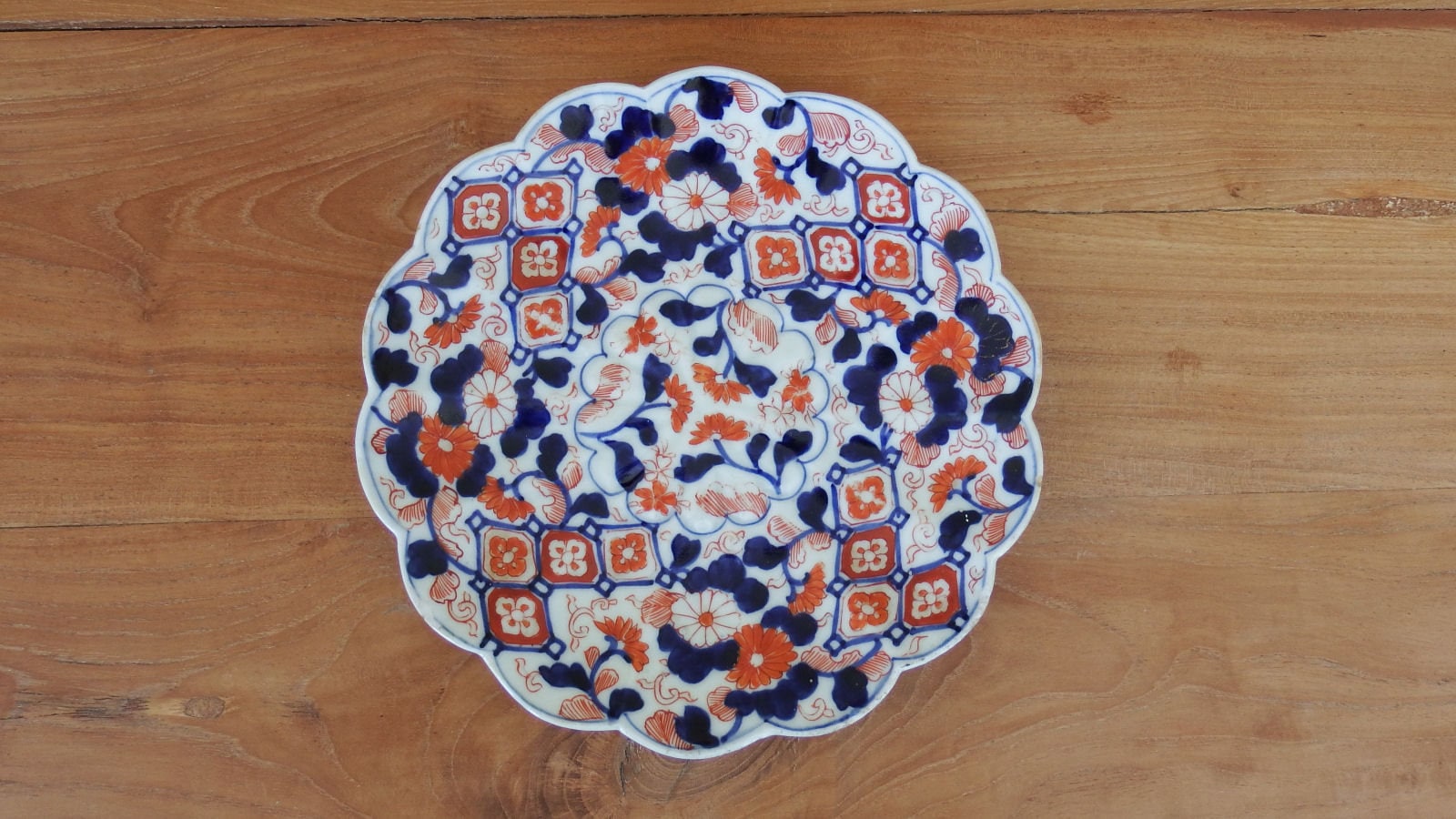 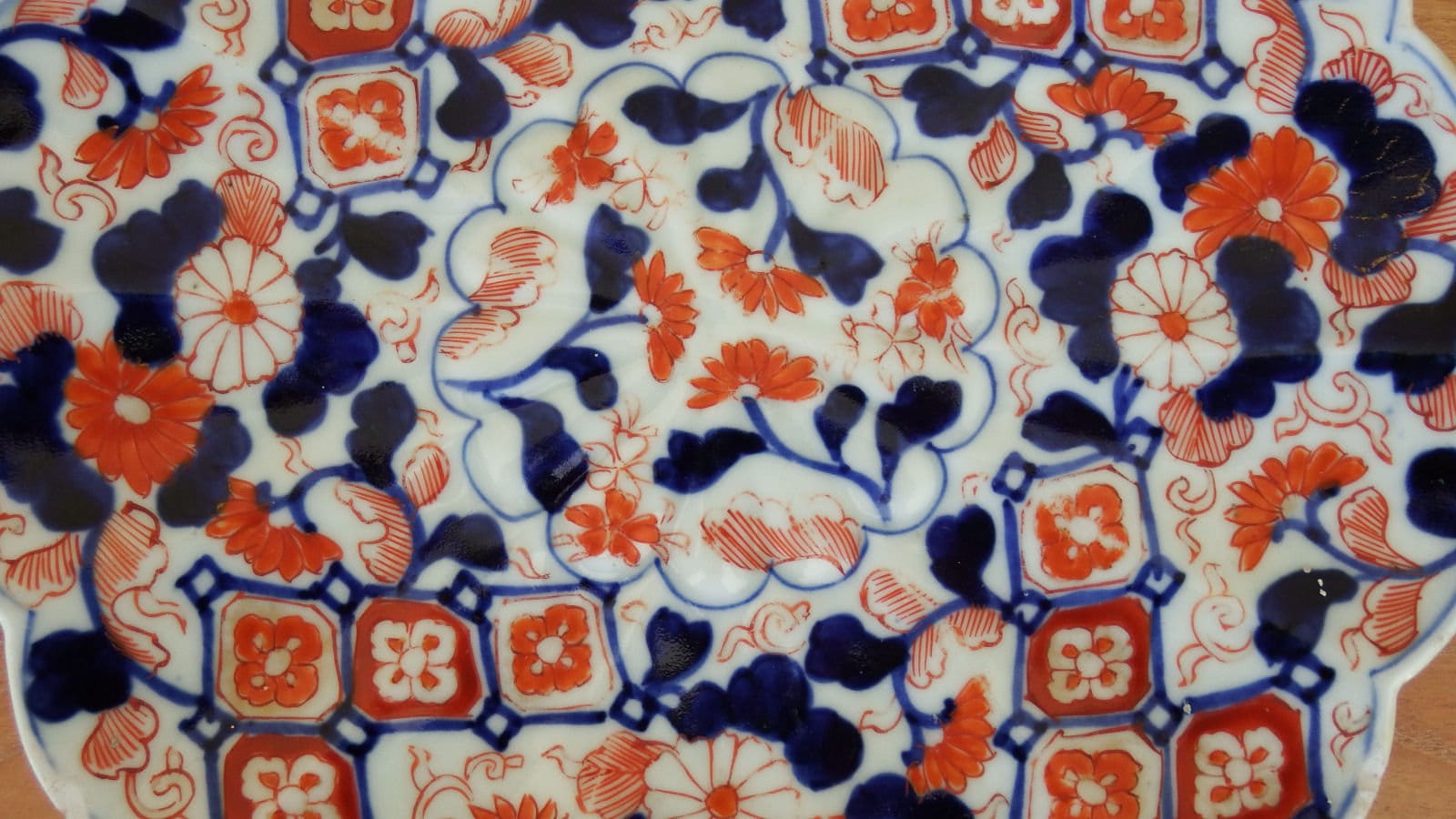 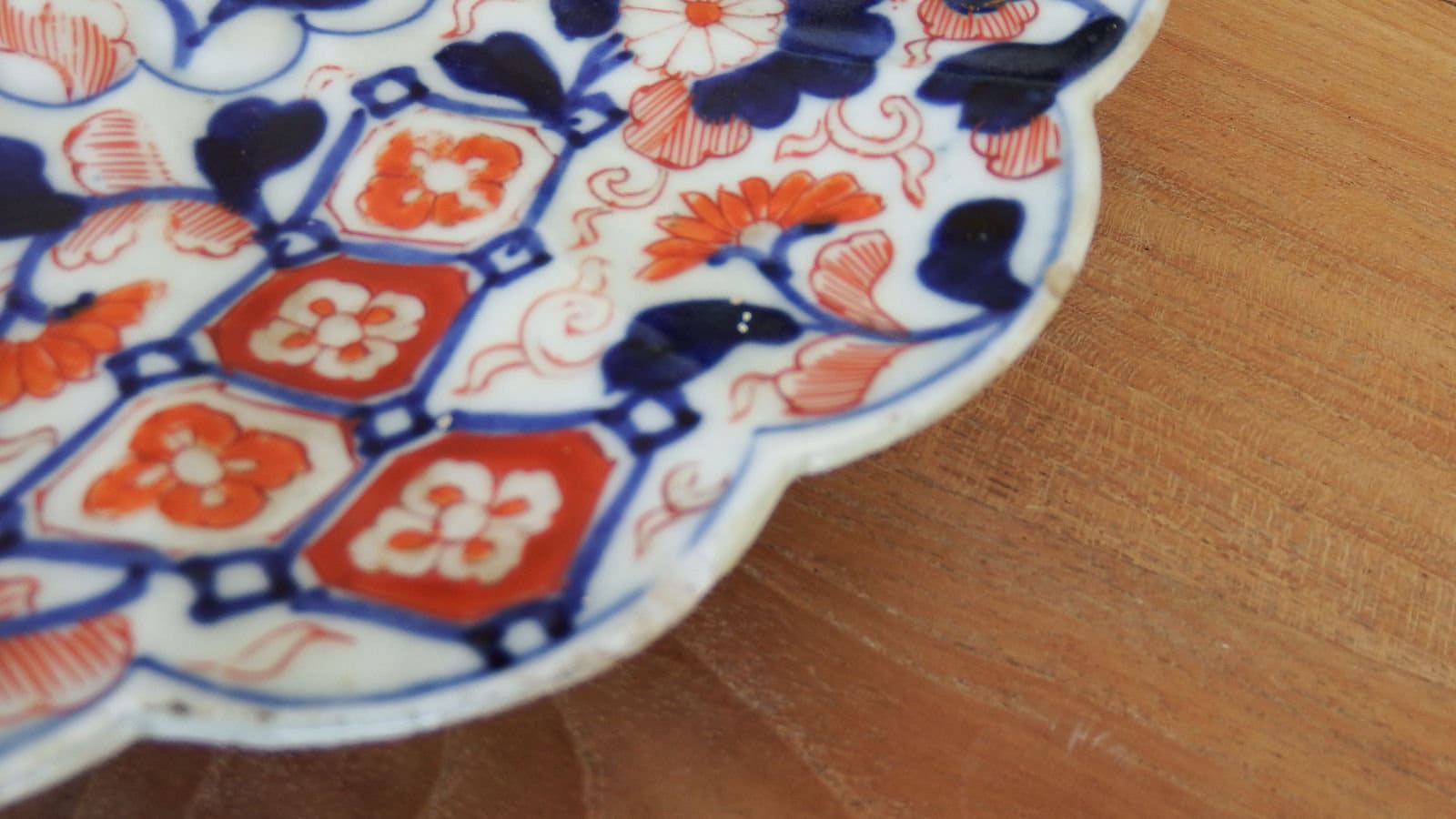 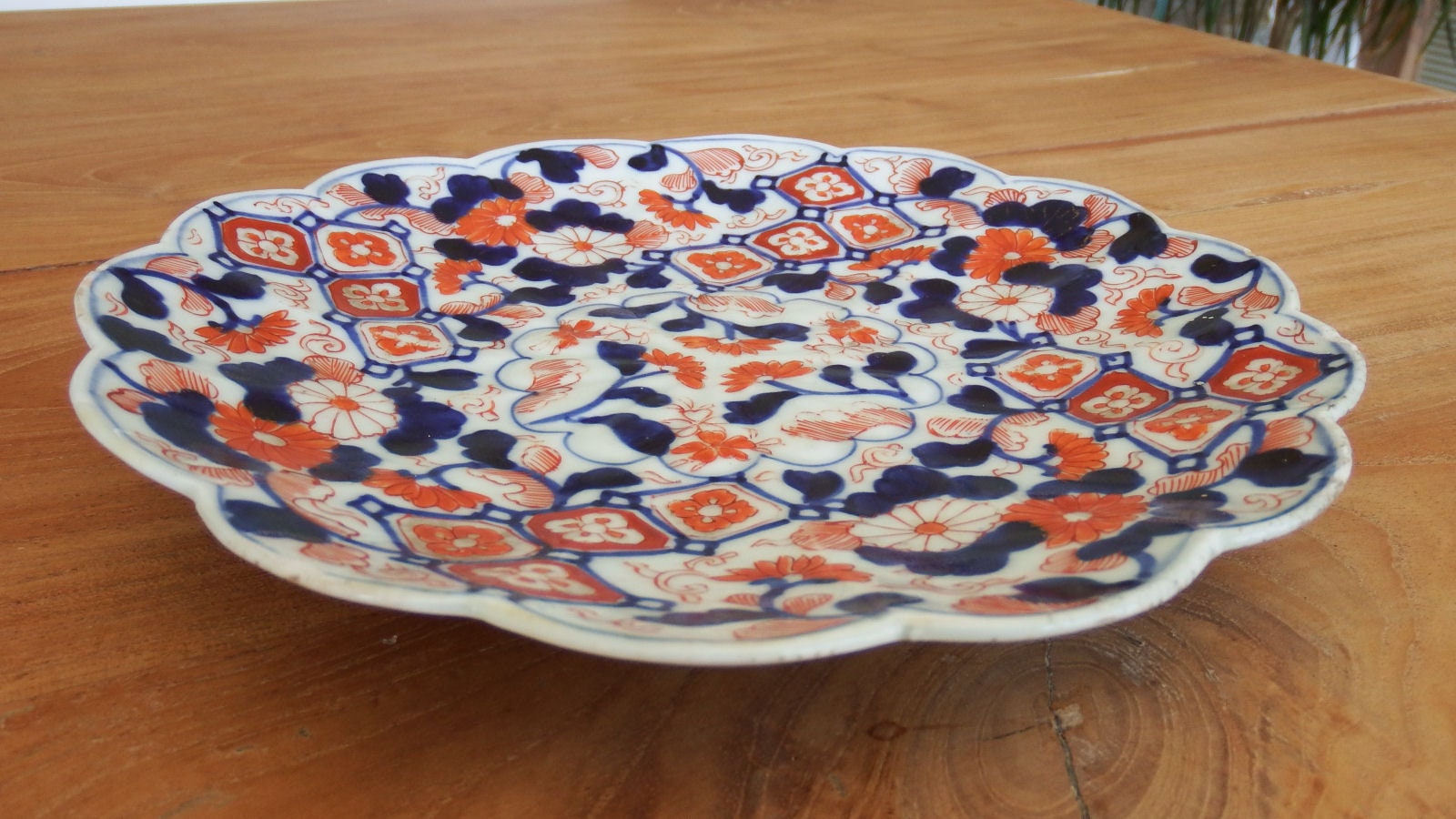 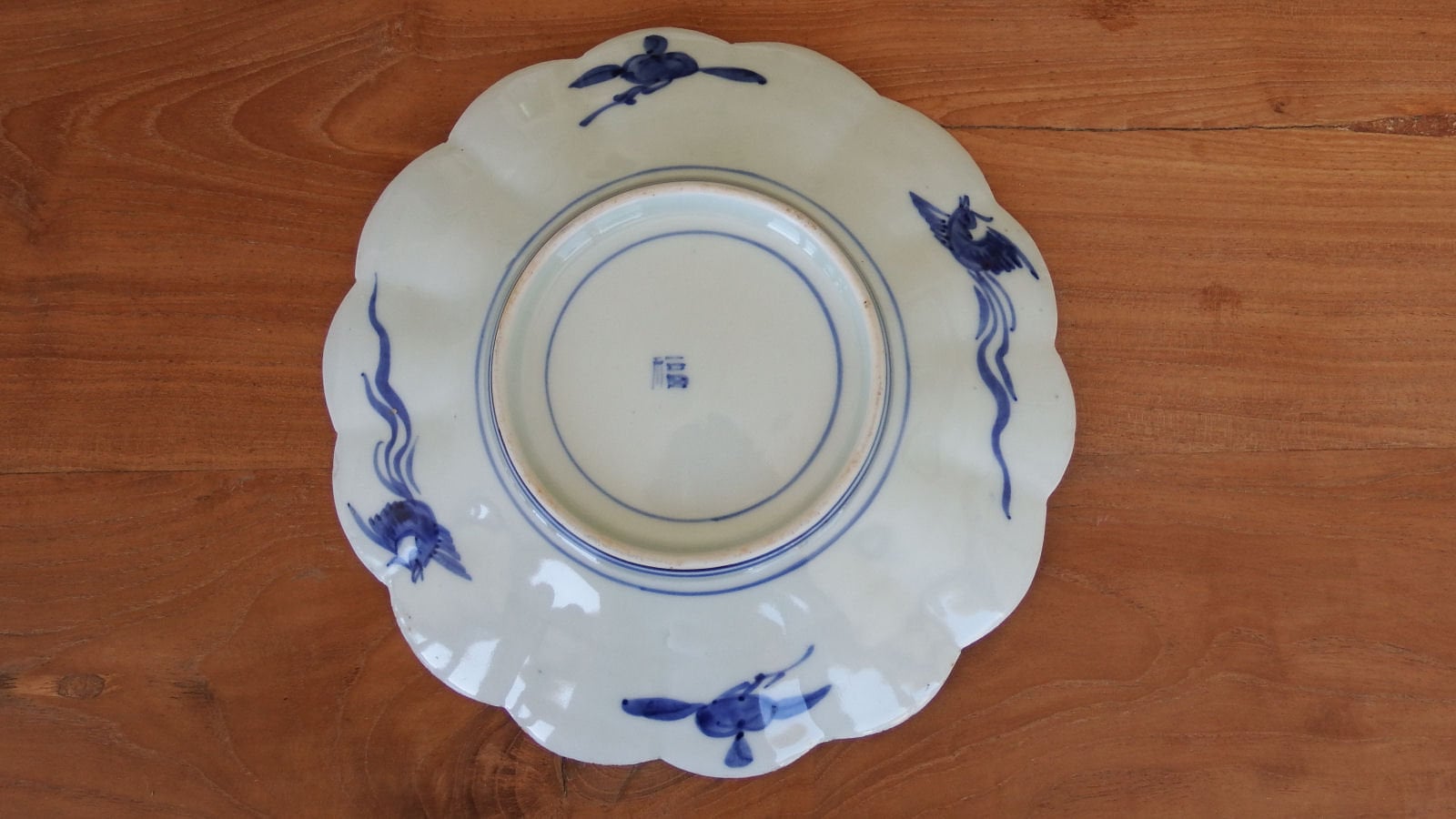 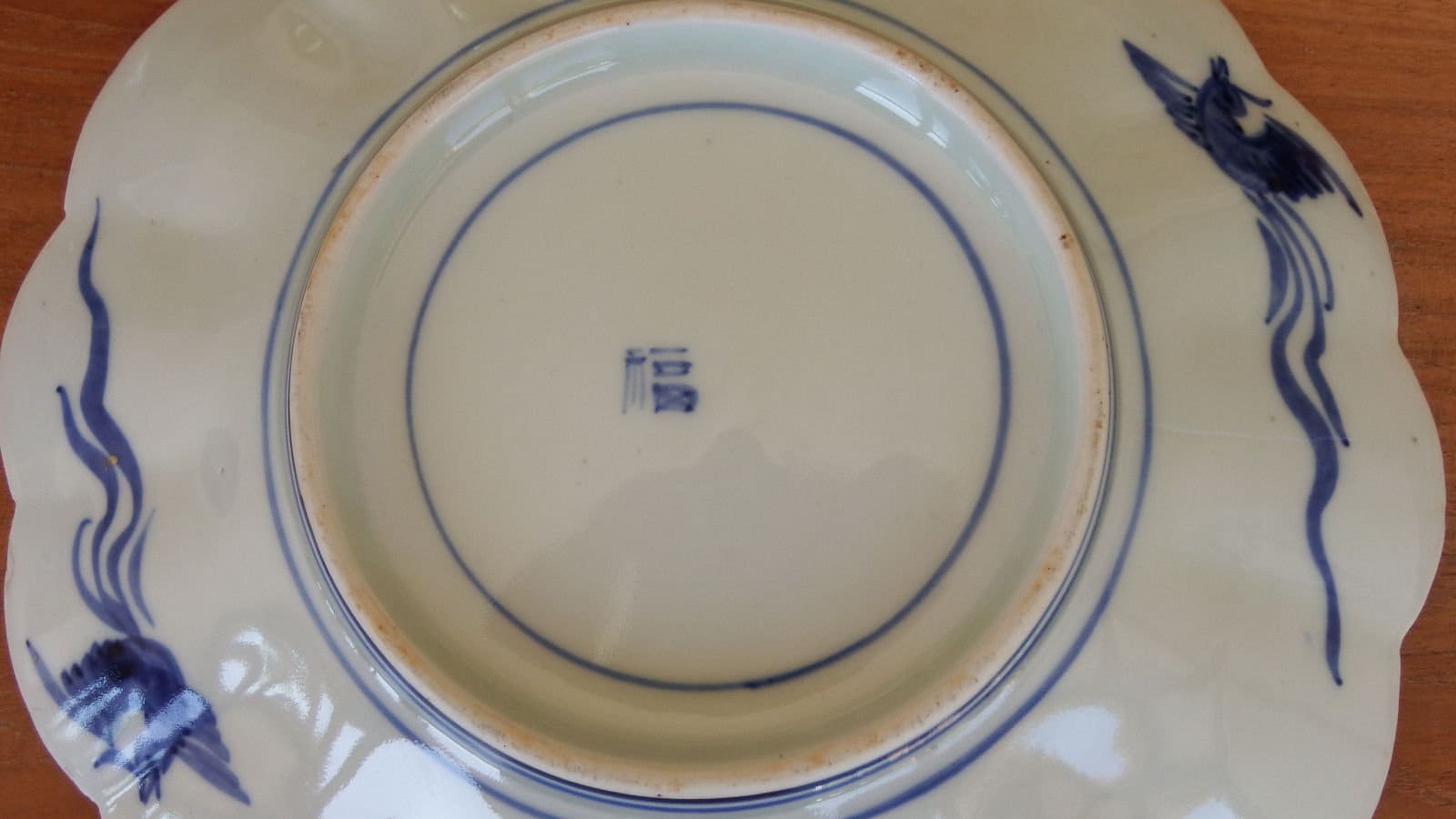 This is a rare and beautiful example, in great original condition, bar a couple of very minor nibbles - not bad for over 150 years of age!