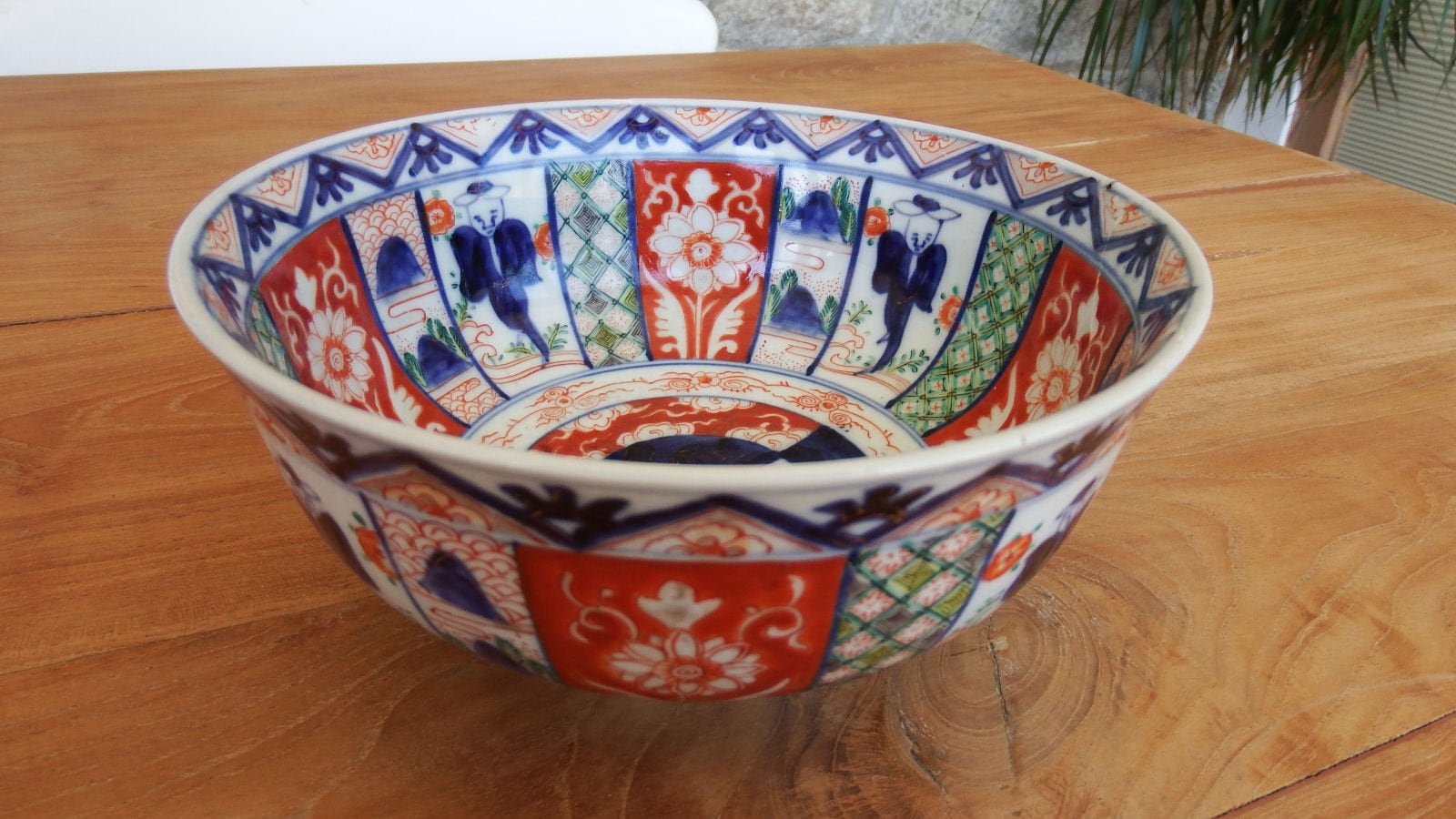 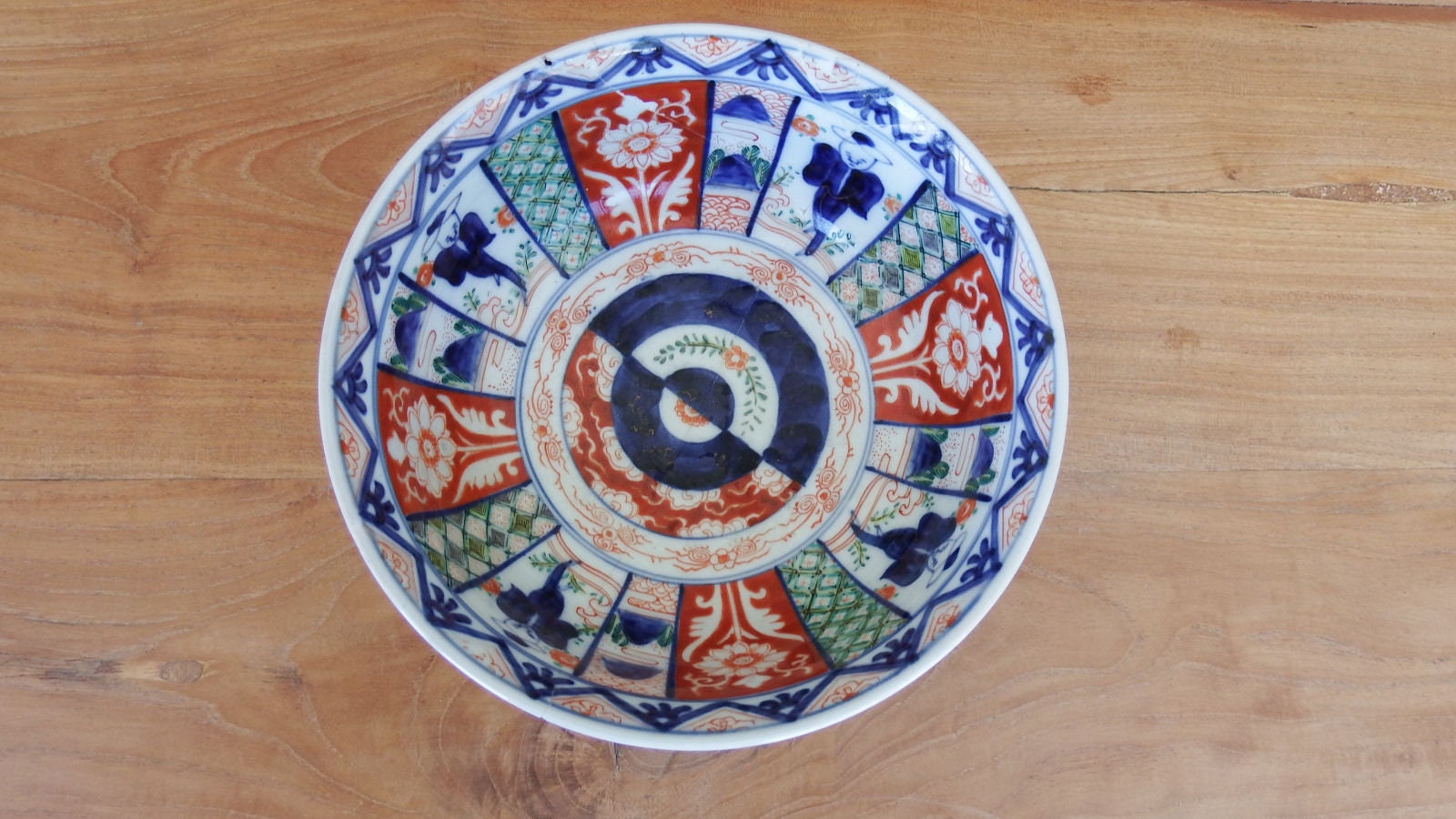 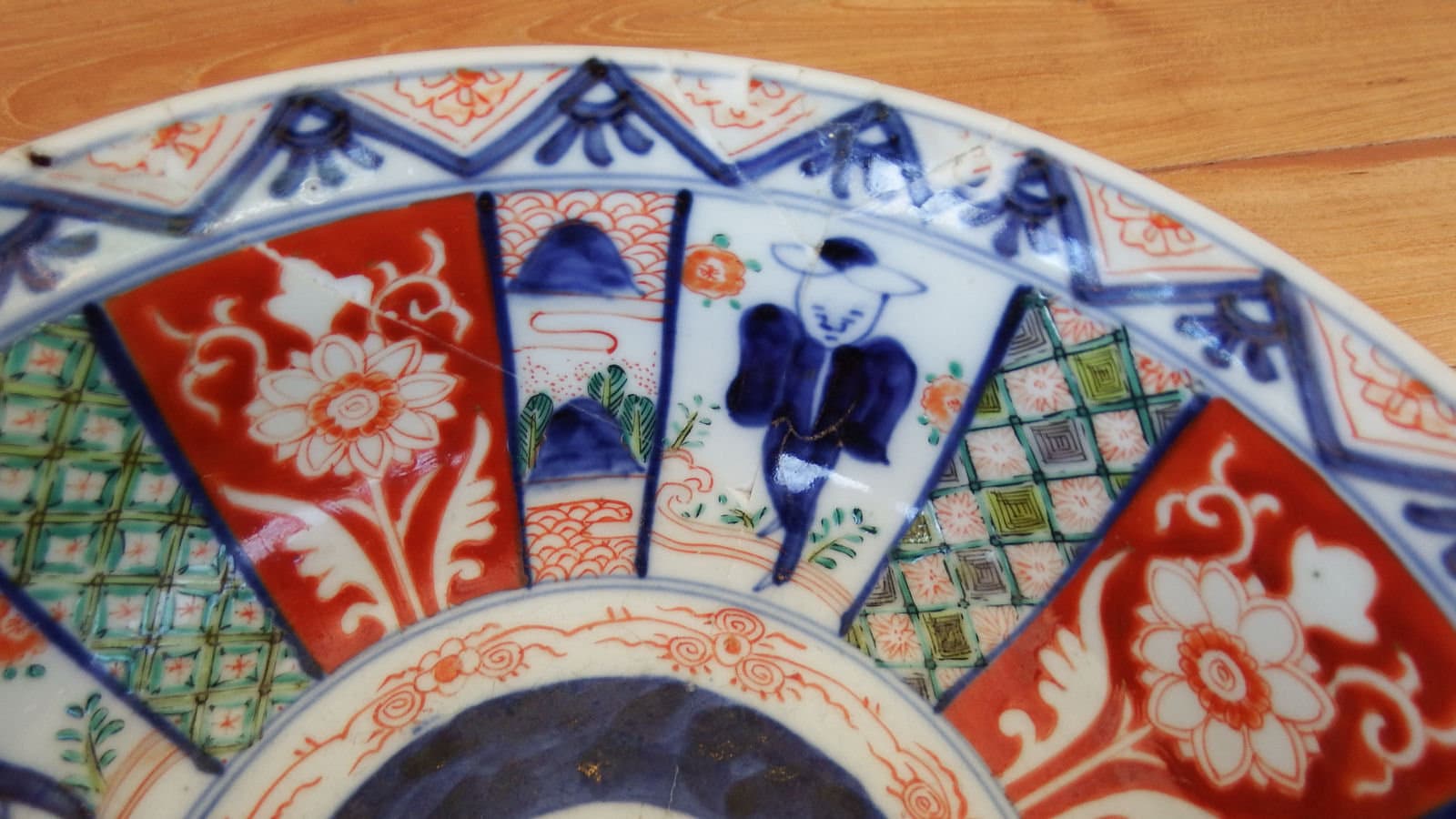 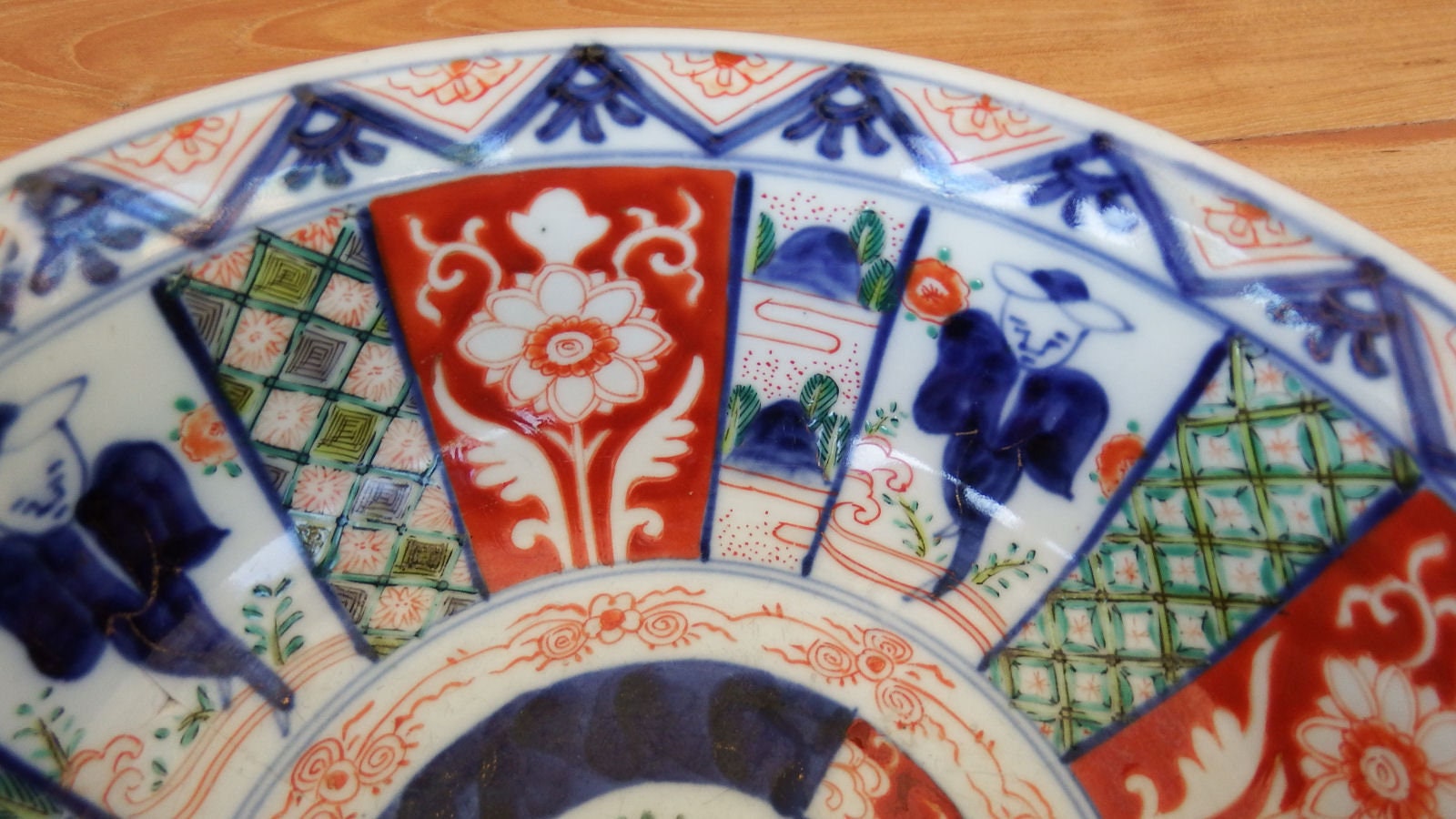 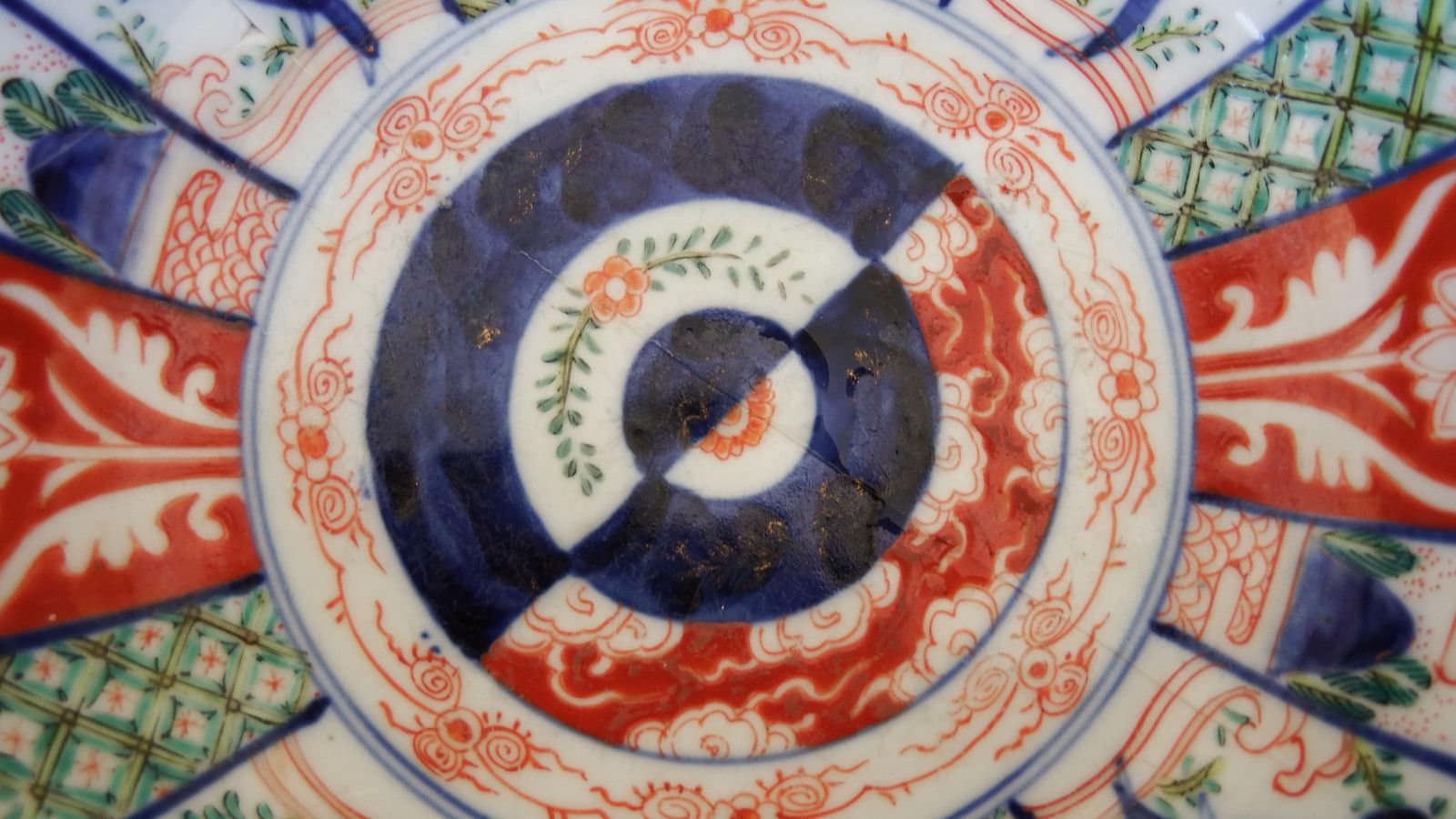 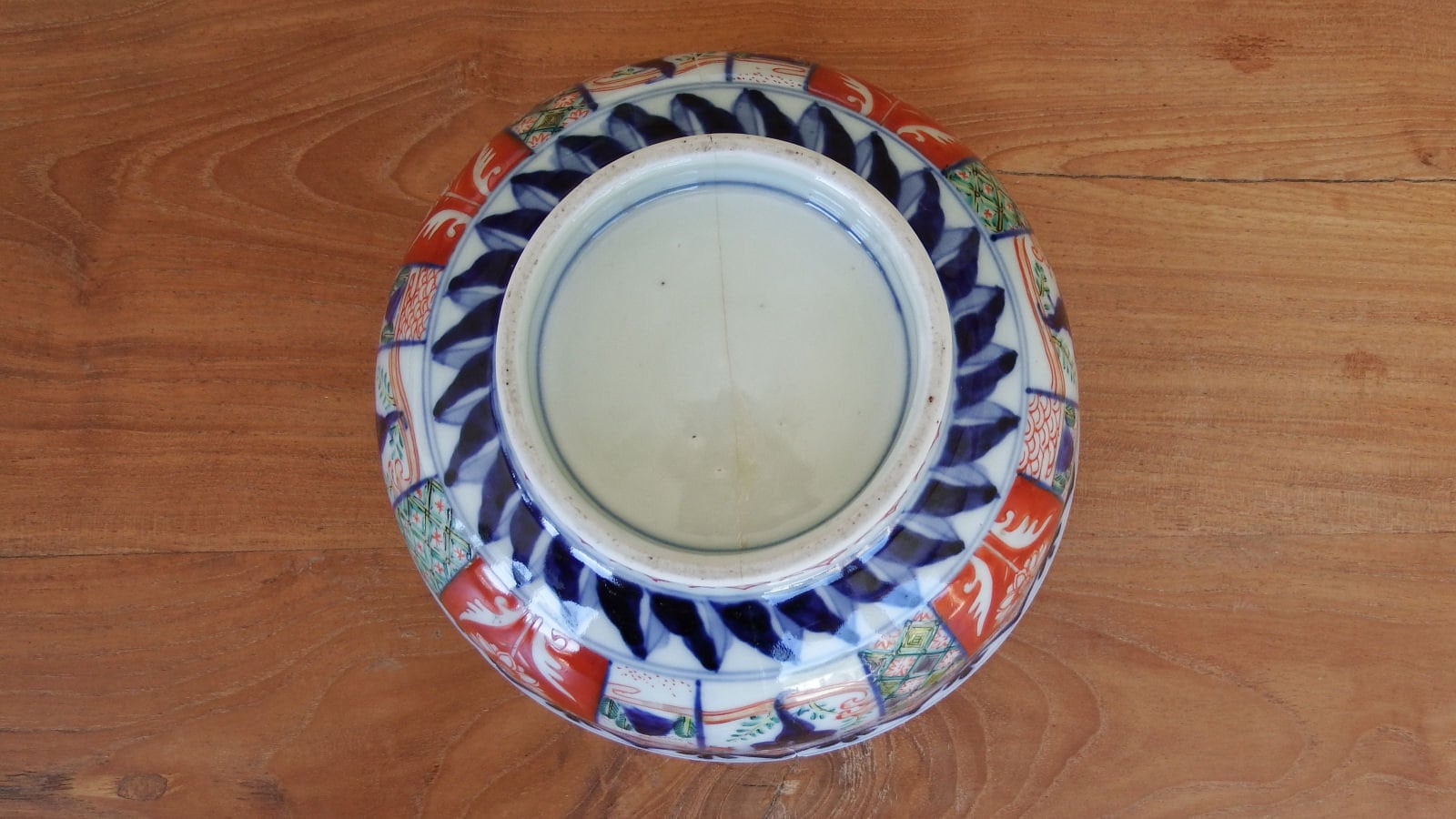 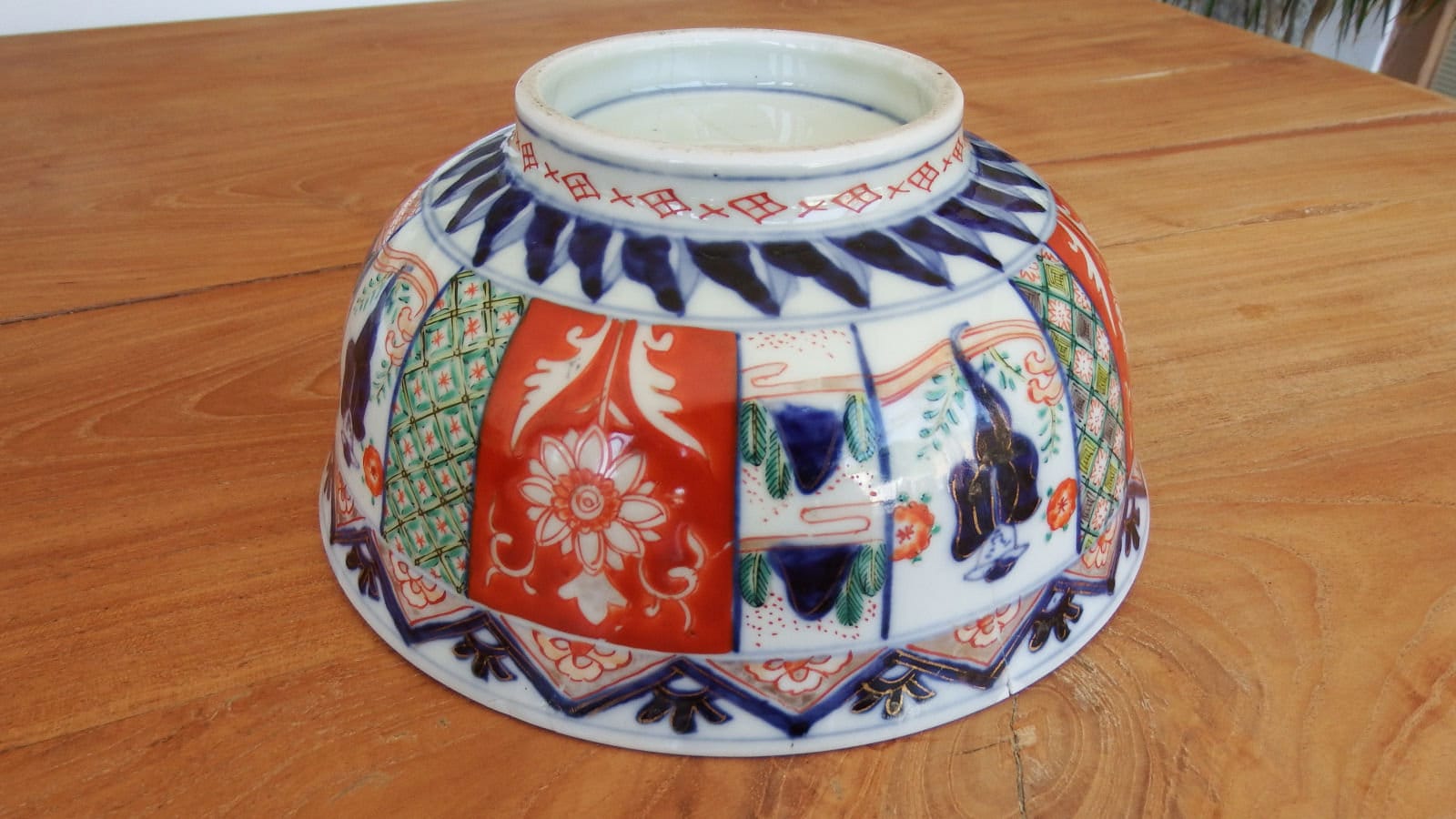 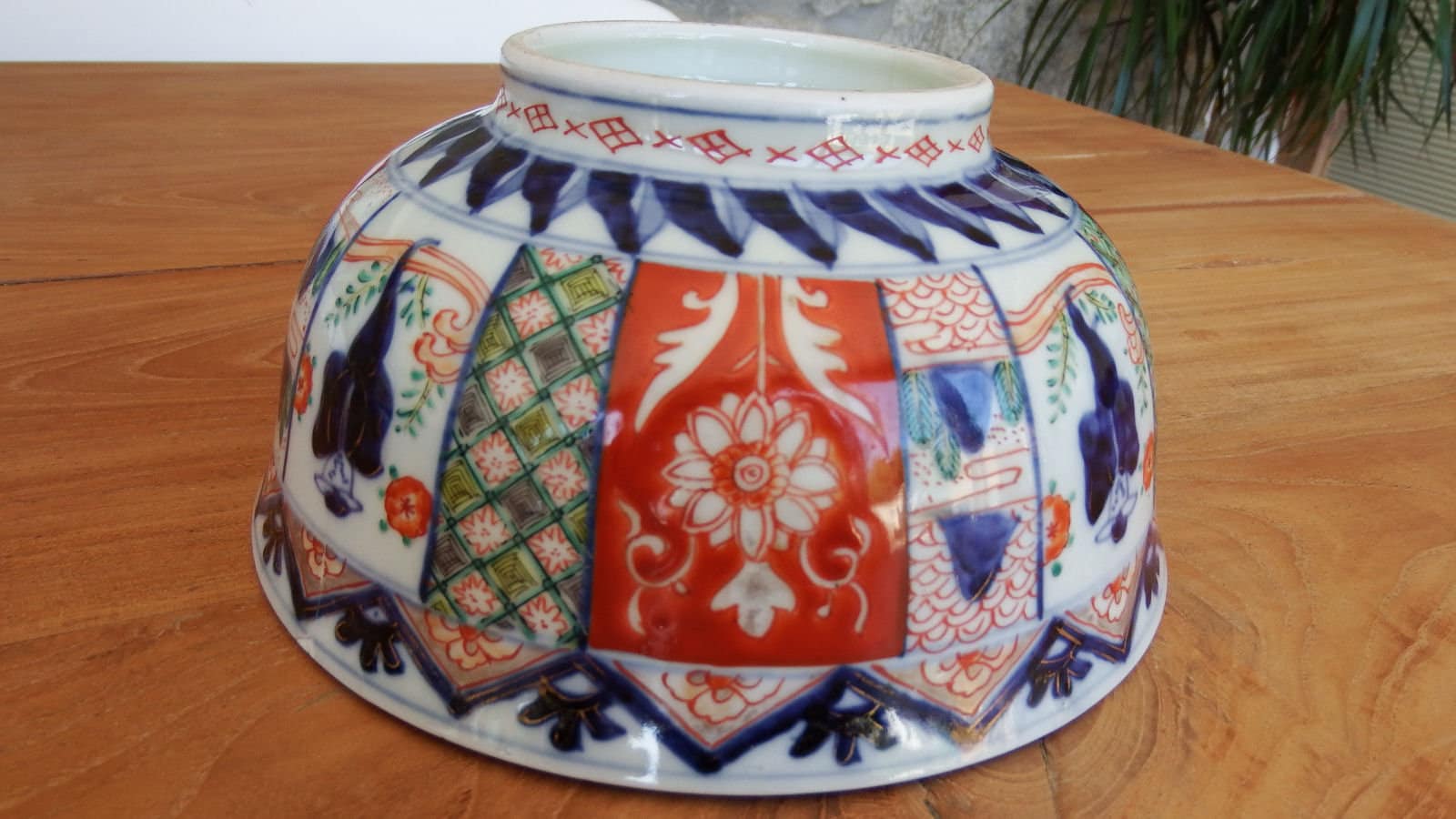 This is a very rare and beautiful example, but unfortunately it has suffered extensive damage in the past - see images. It has been restored but on close examination one can see where it has been broken and restored. Having said that, it would still grace ANY collection of fine oriental porcelain, the decoration is superb. In pristine condition a bowl like this would be worth several hundred dollars, if not more.