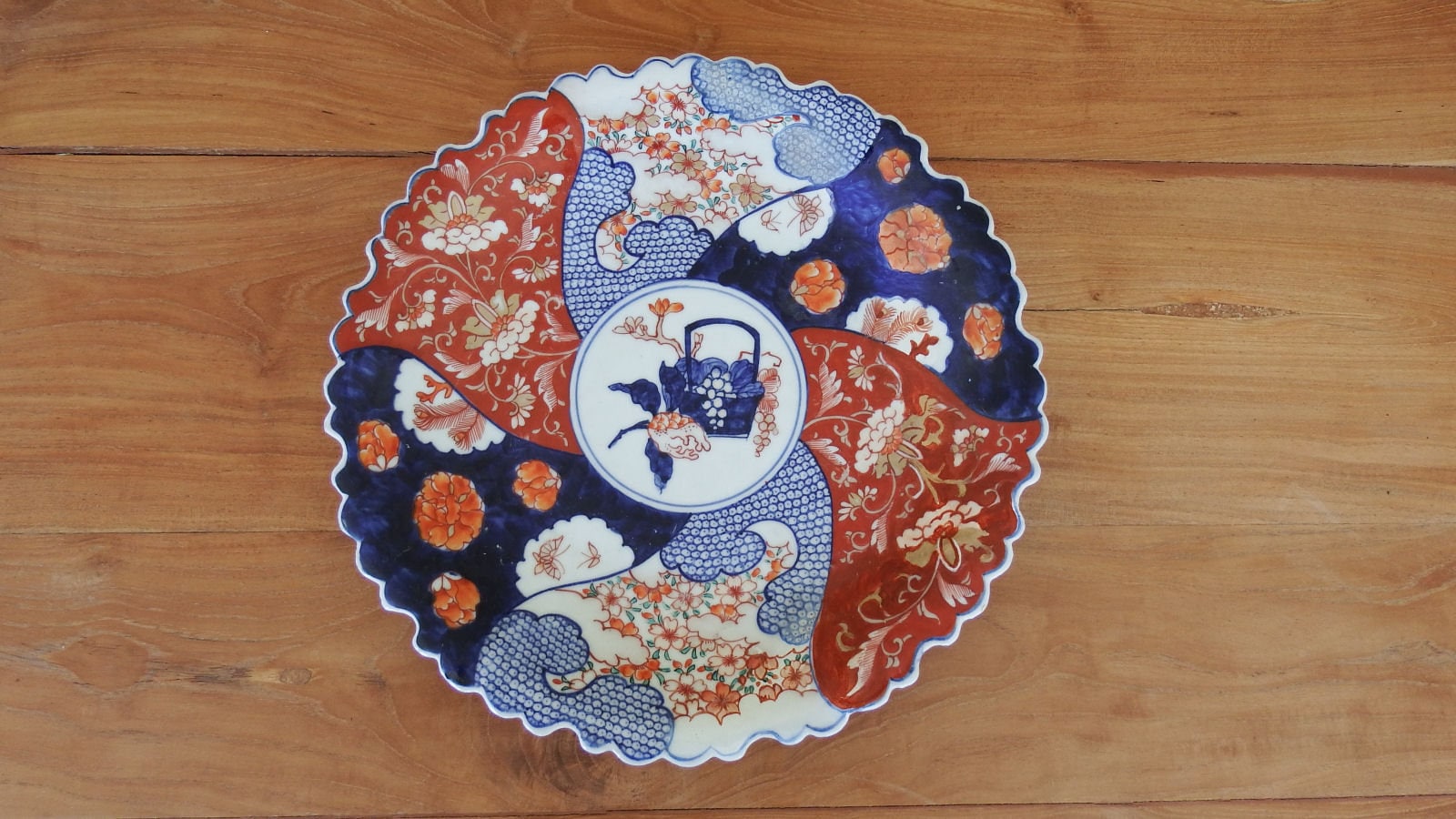 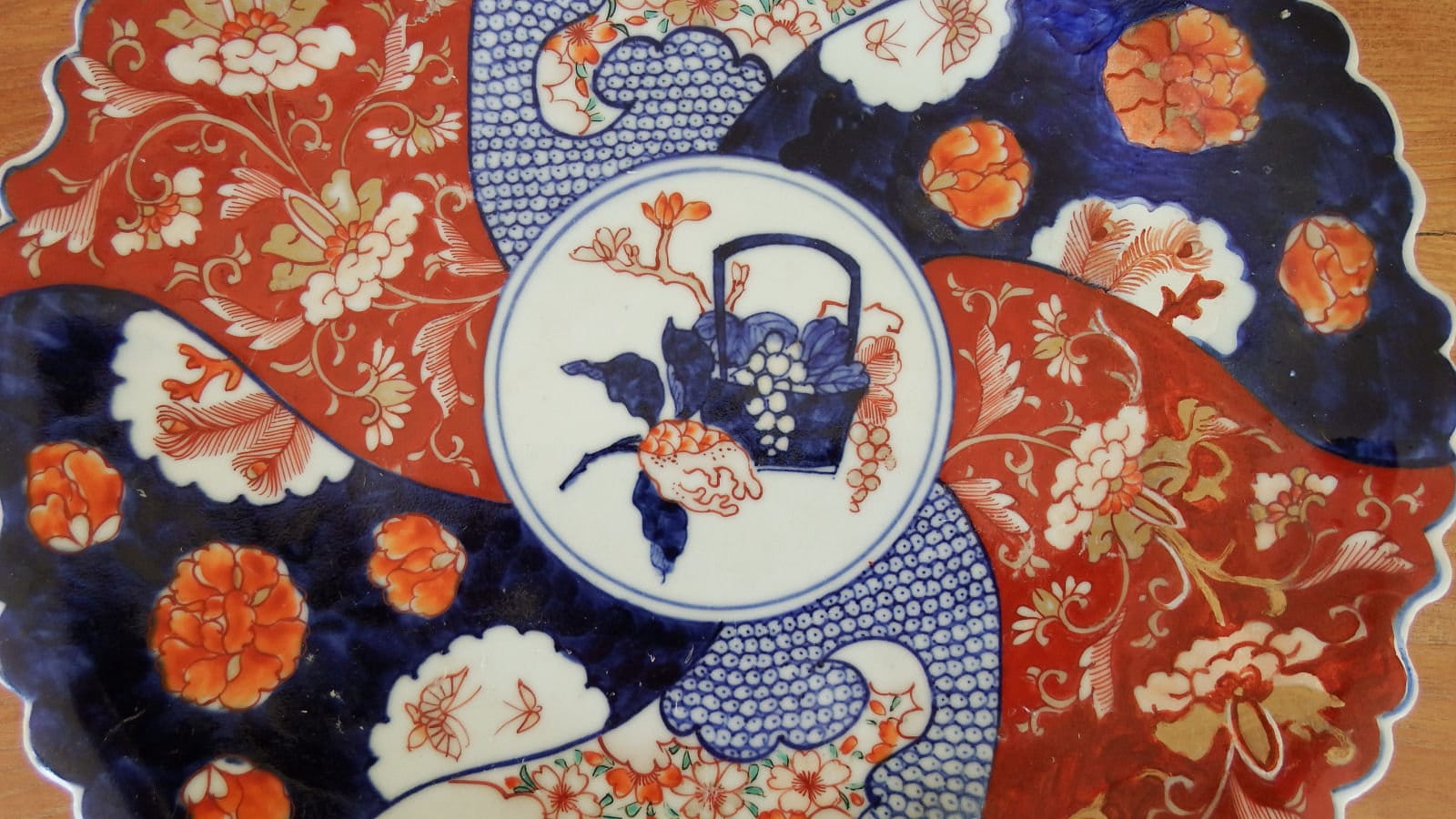 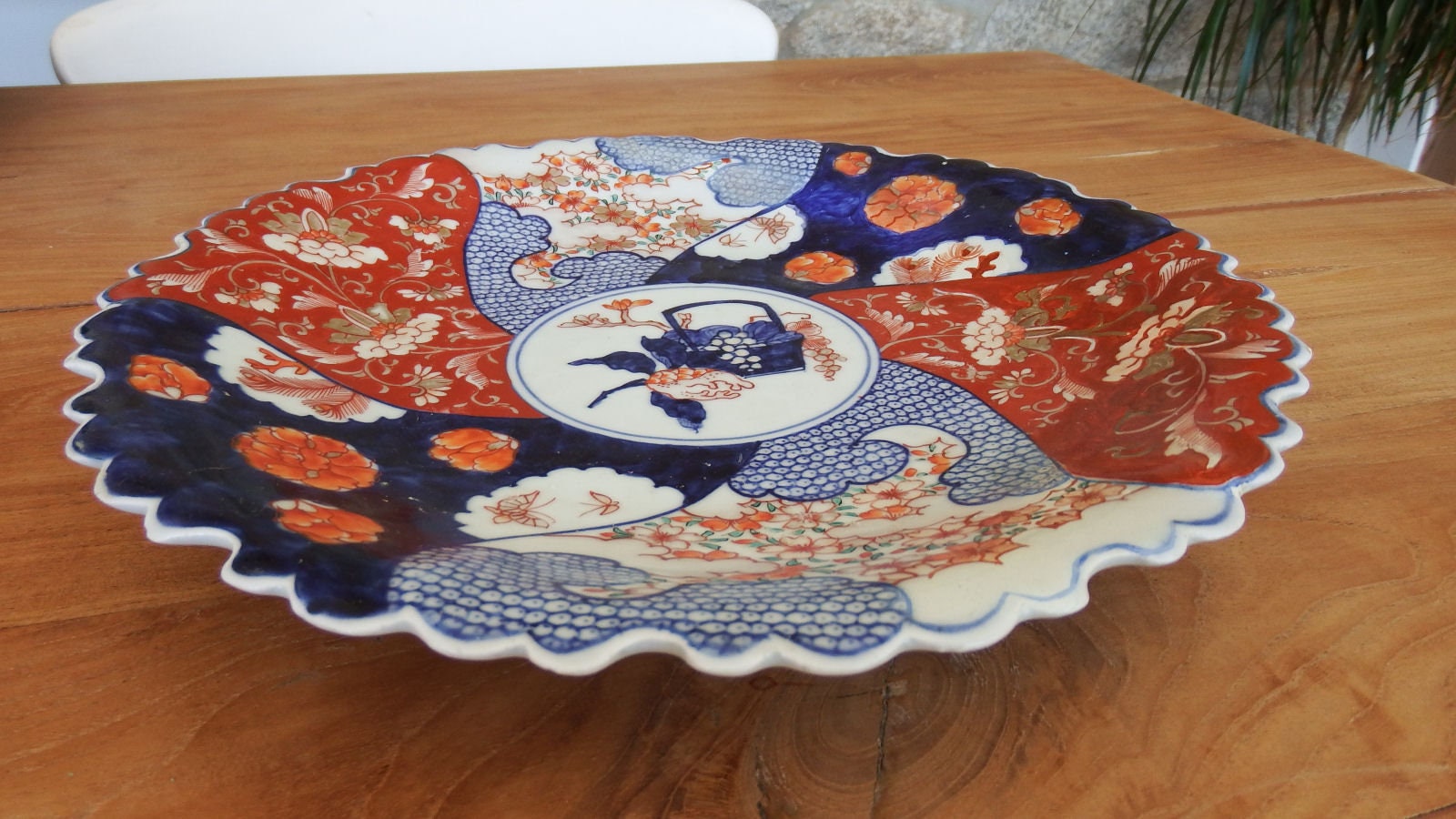 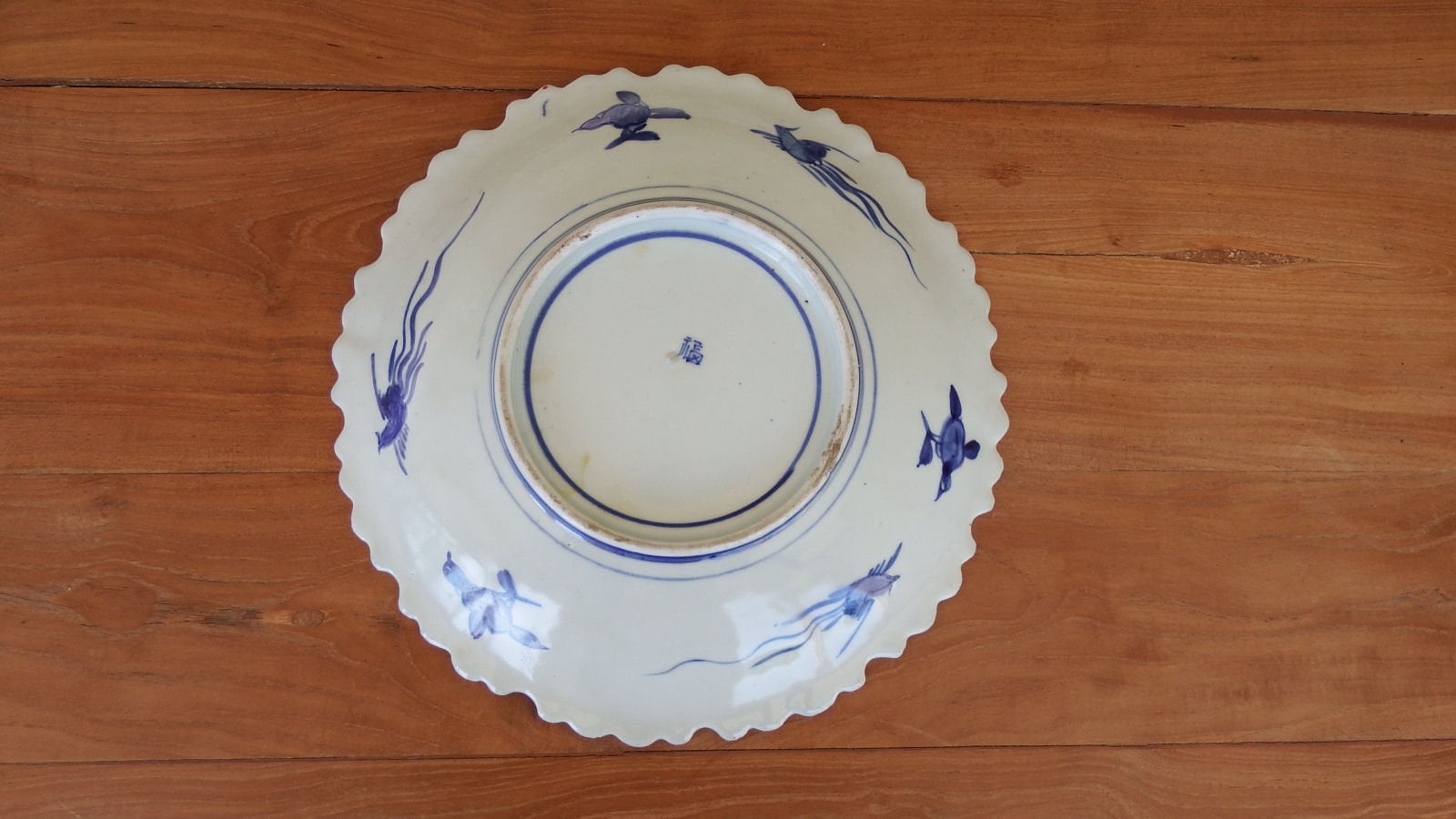 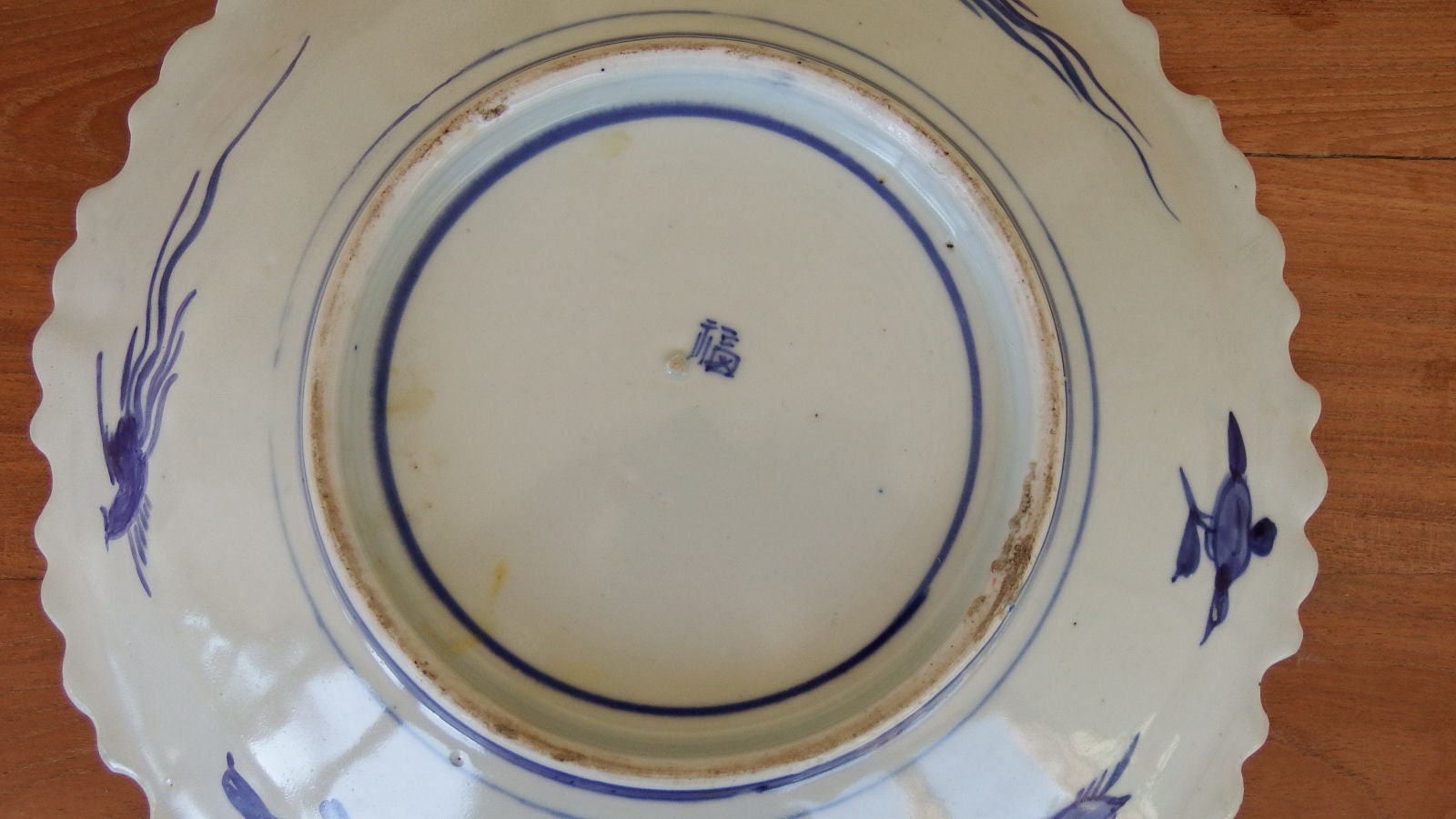 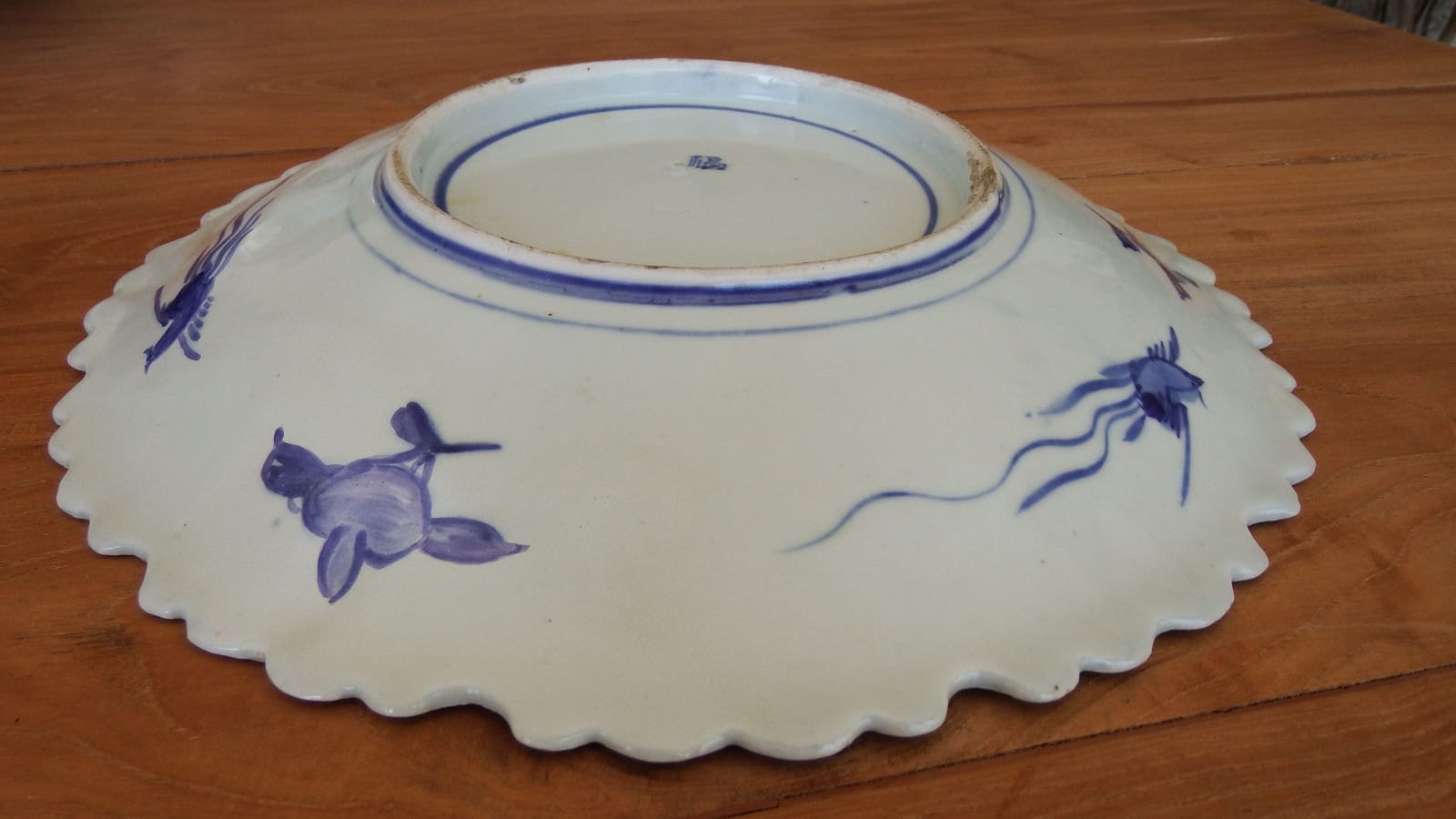 This is a rare and beautiful example, in pristine condition but having been restored in the past. The restoration has been very expertly (and expensively) completed at some point in it's long history.