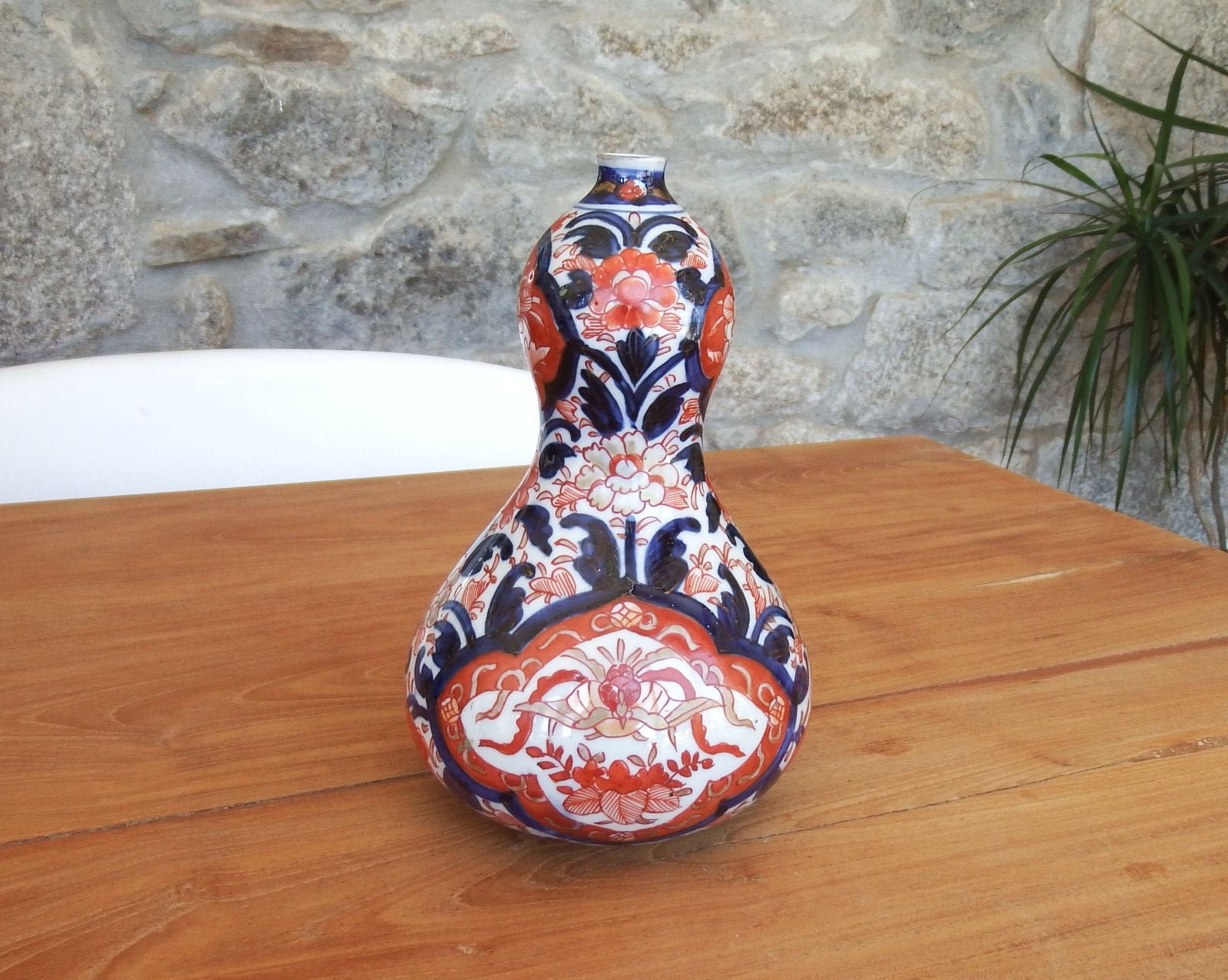 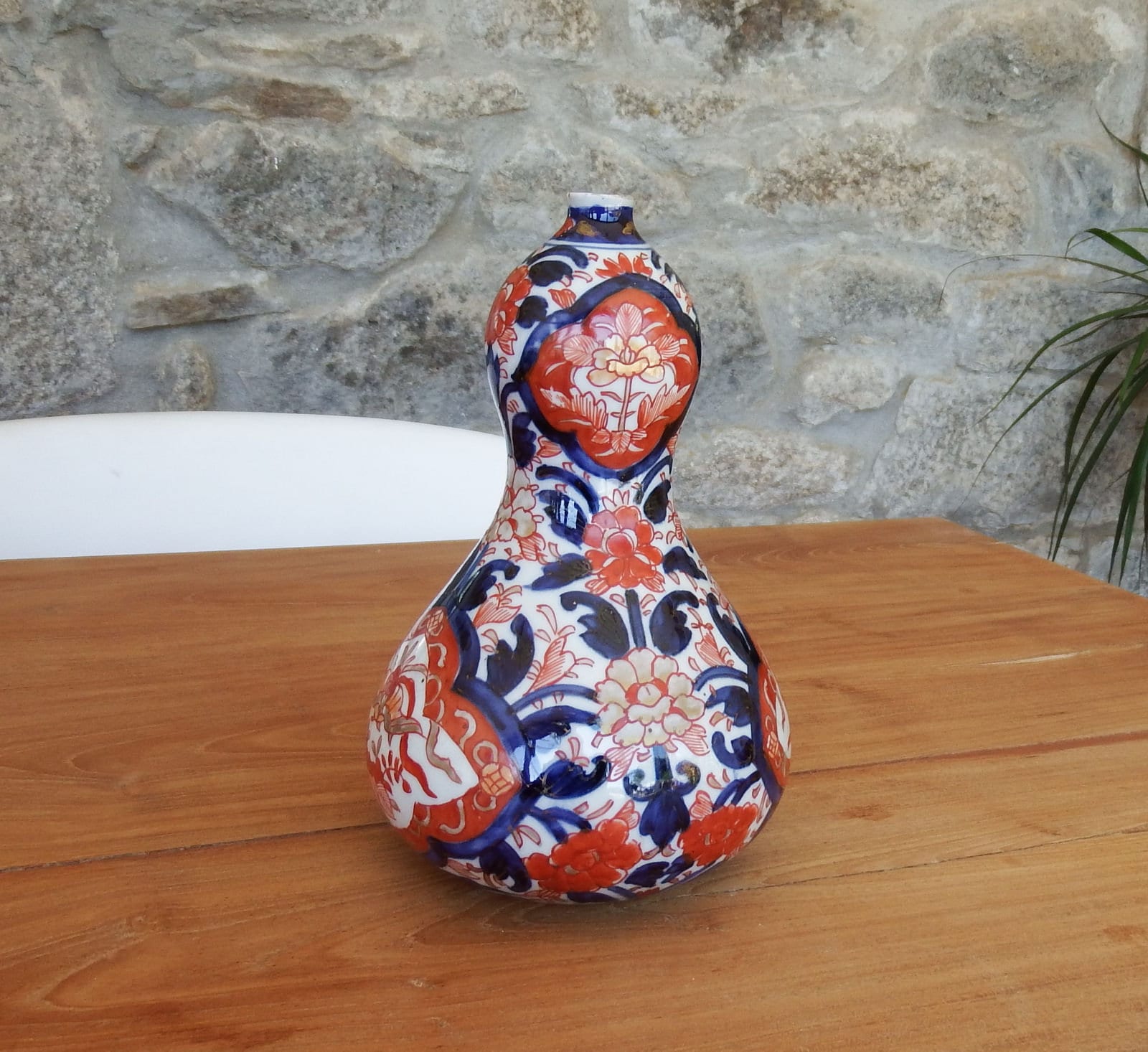 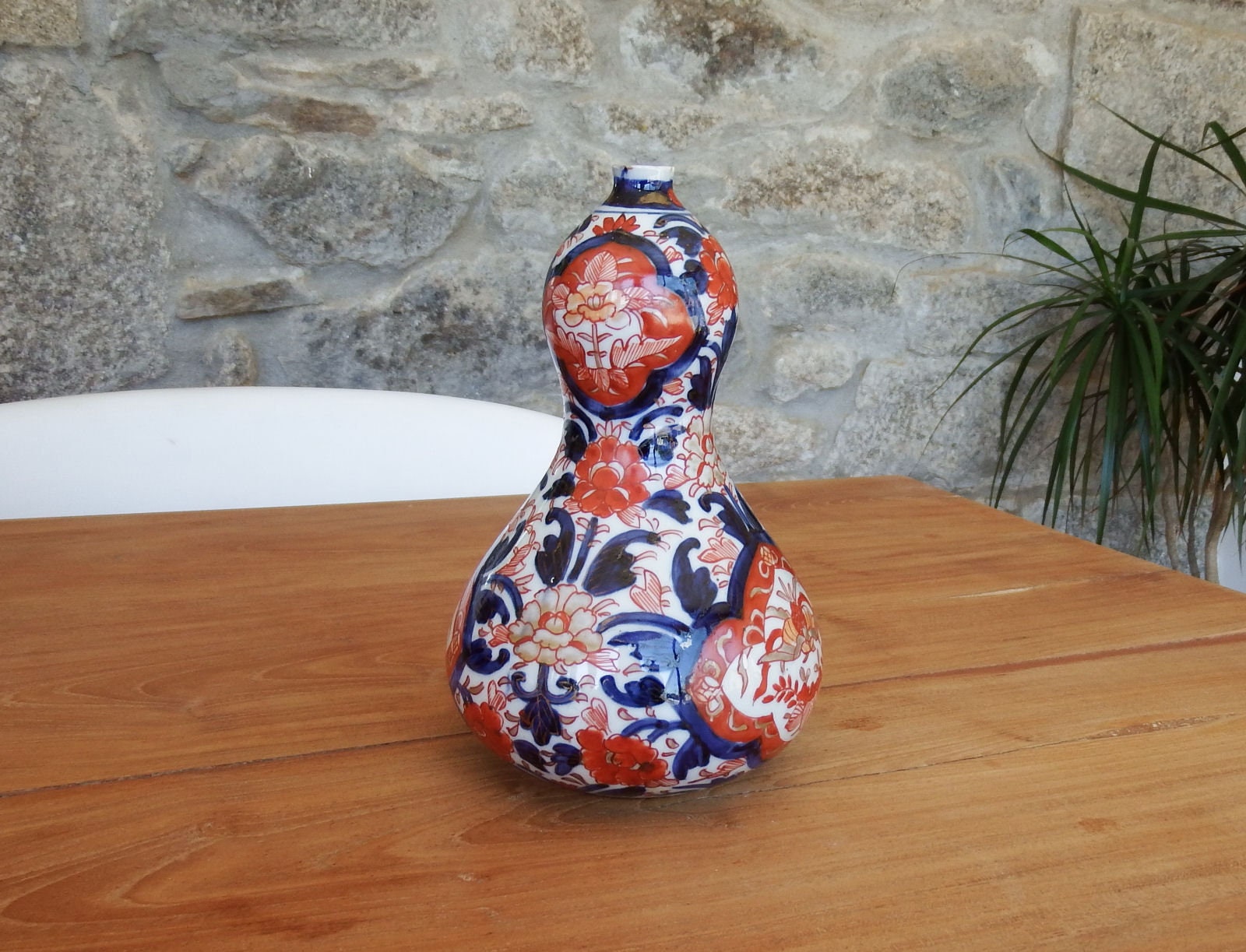 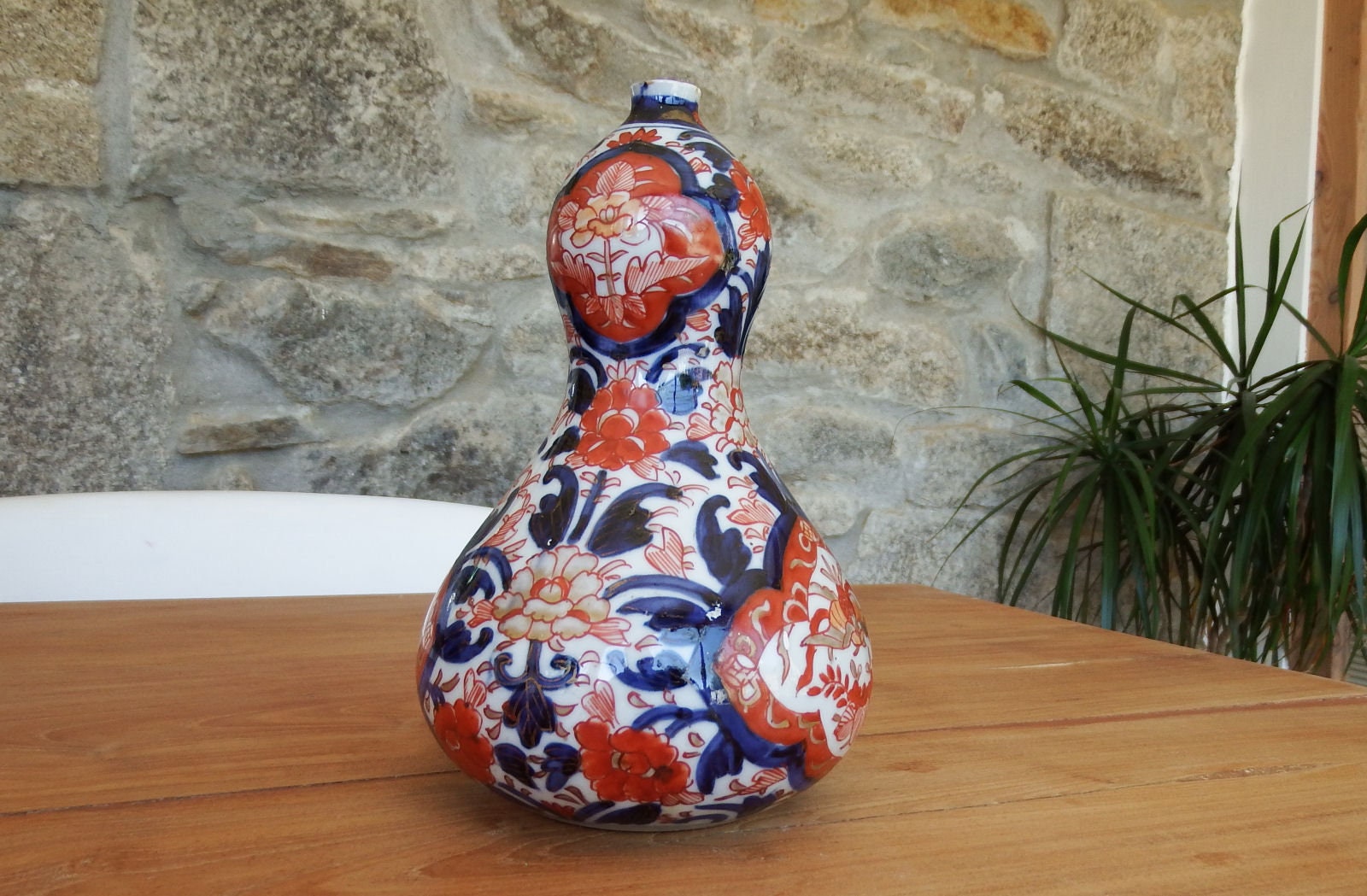 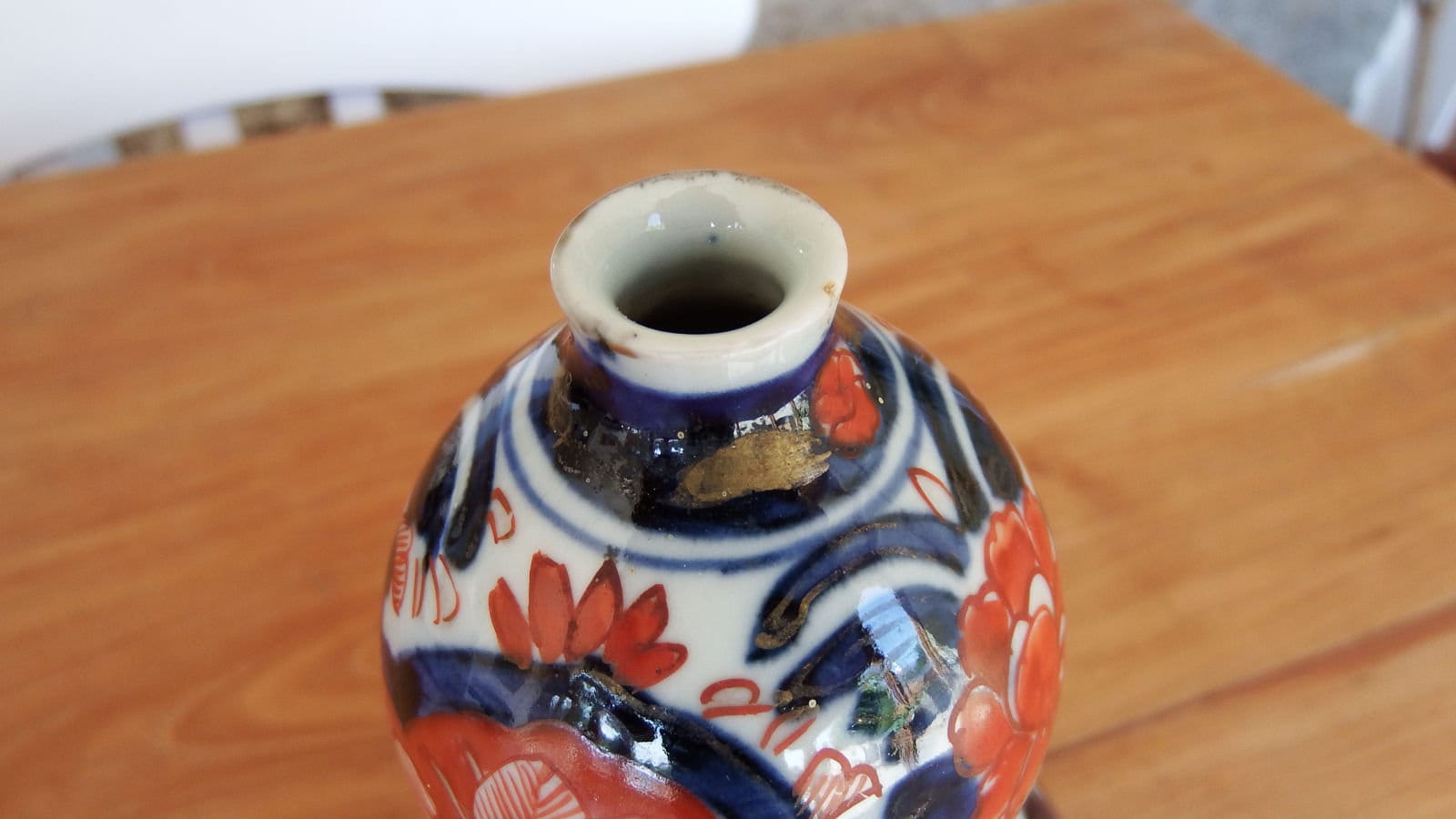 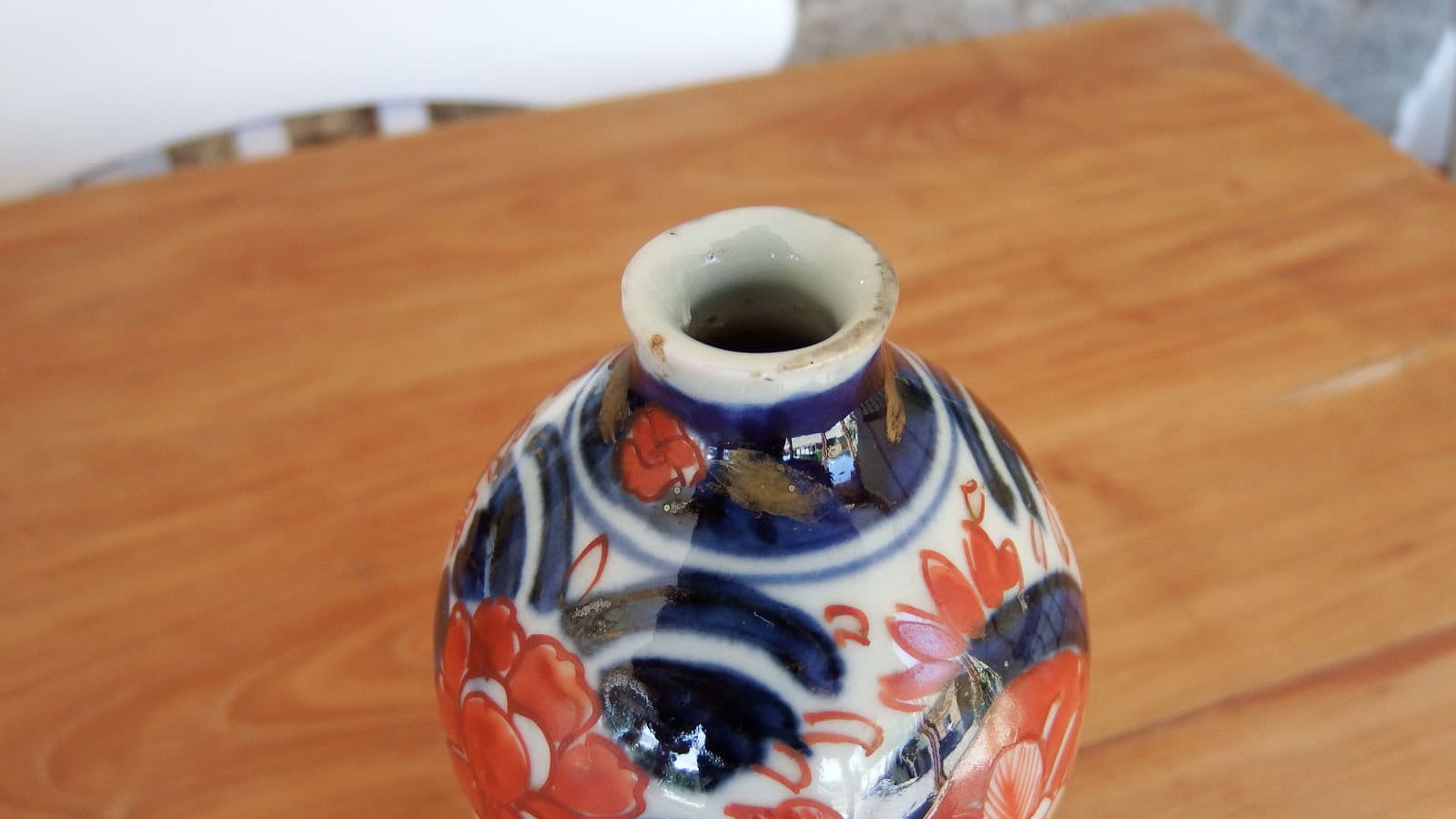 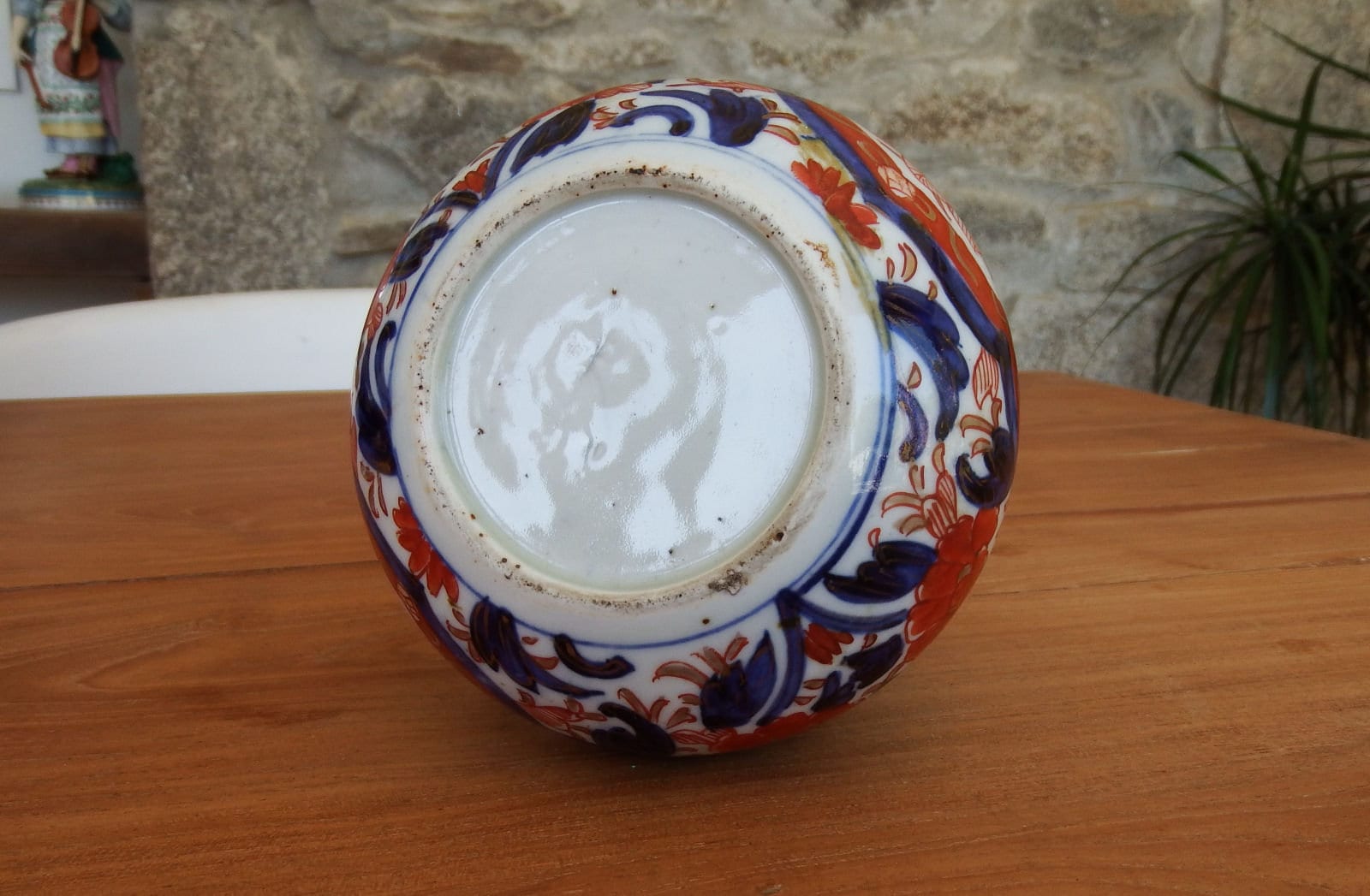 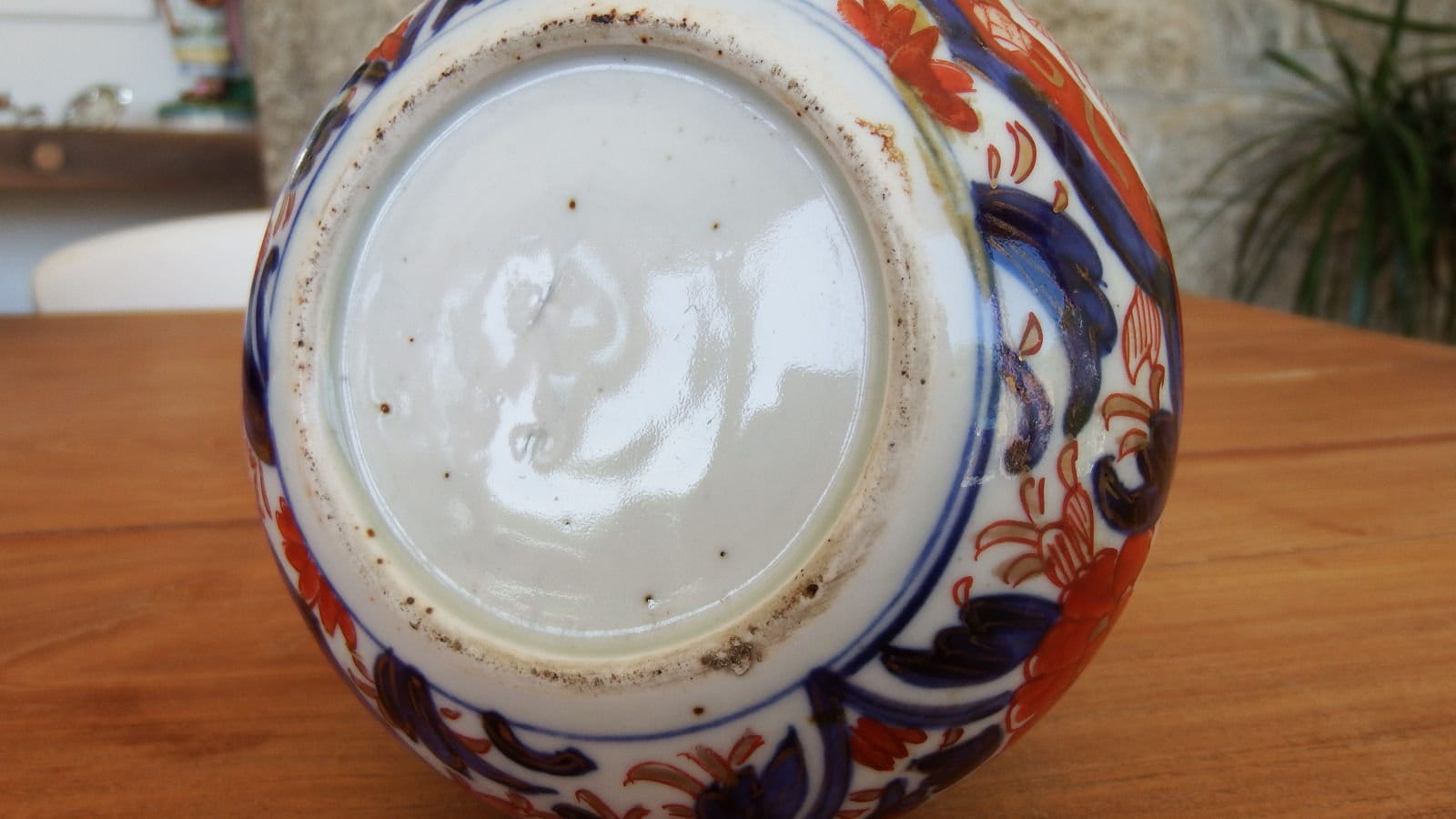 This is a very rare and beautiful example, in fantastic condition - see images.

Please view all images to see condition, and please bear in mind that this item is around 150 years old!