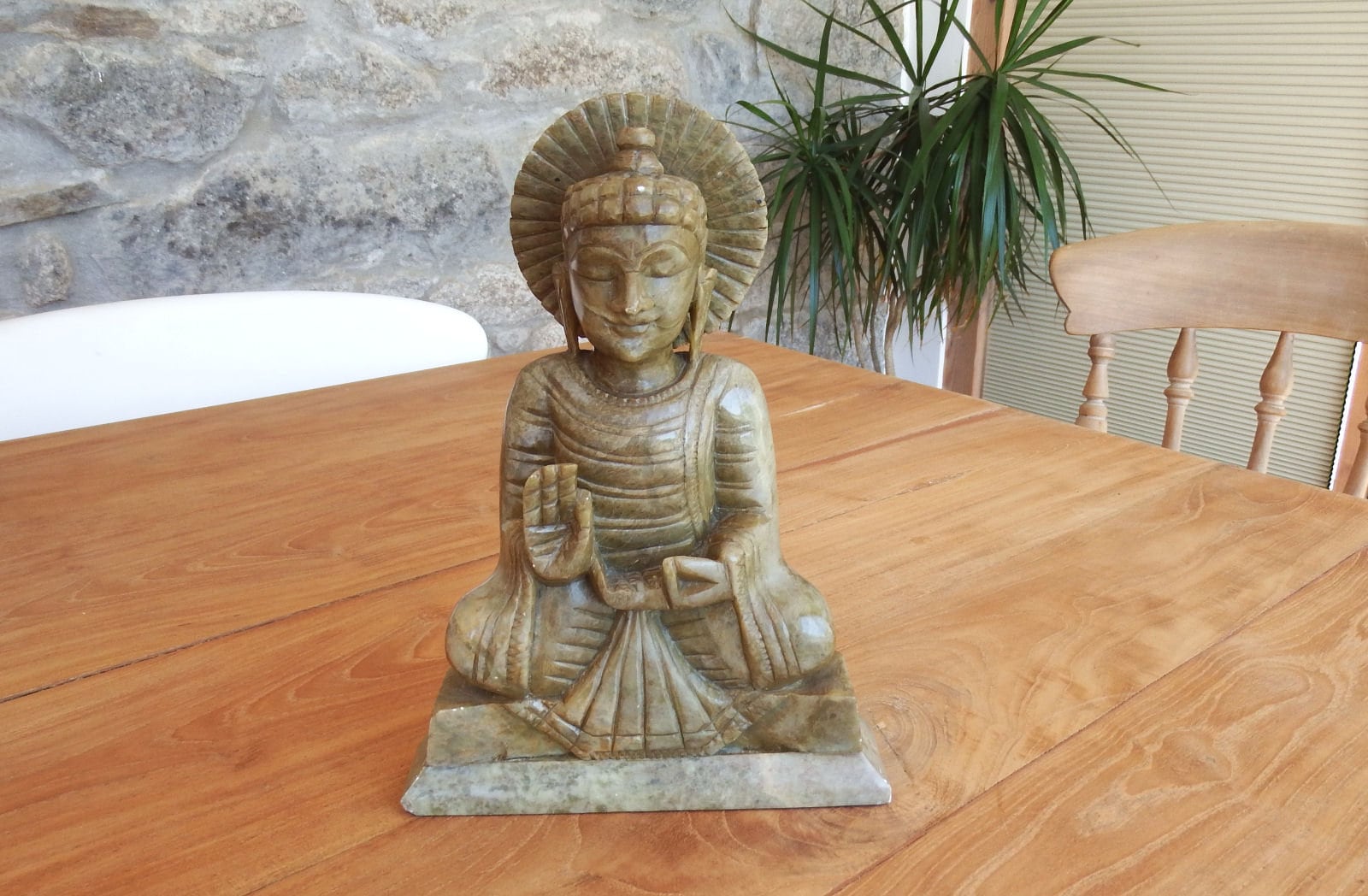 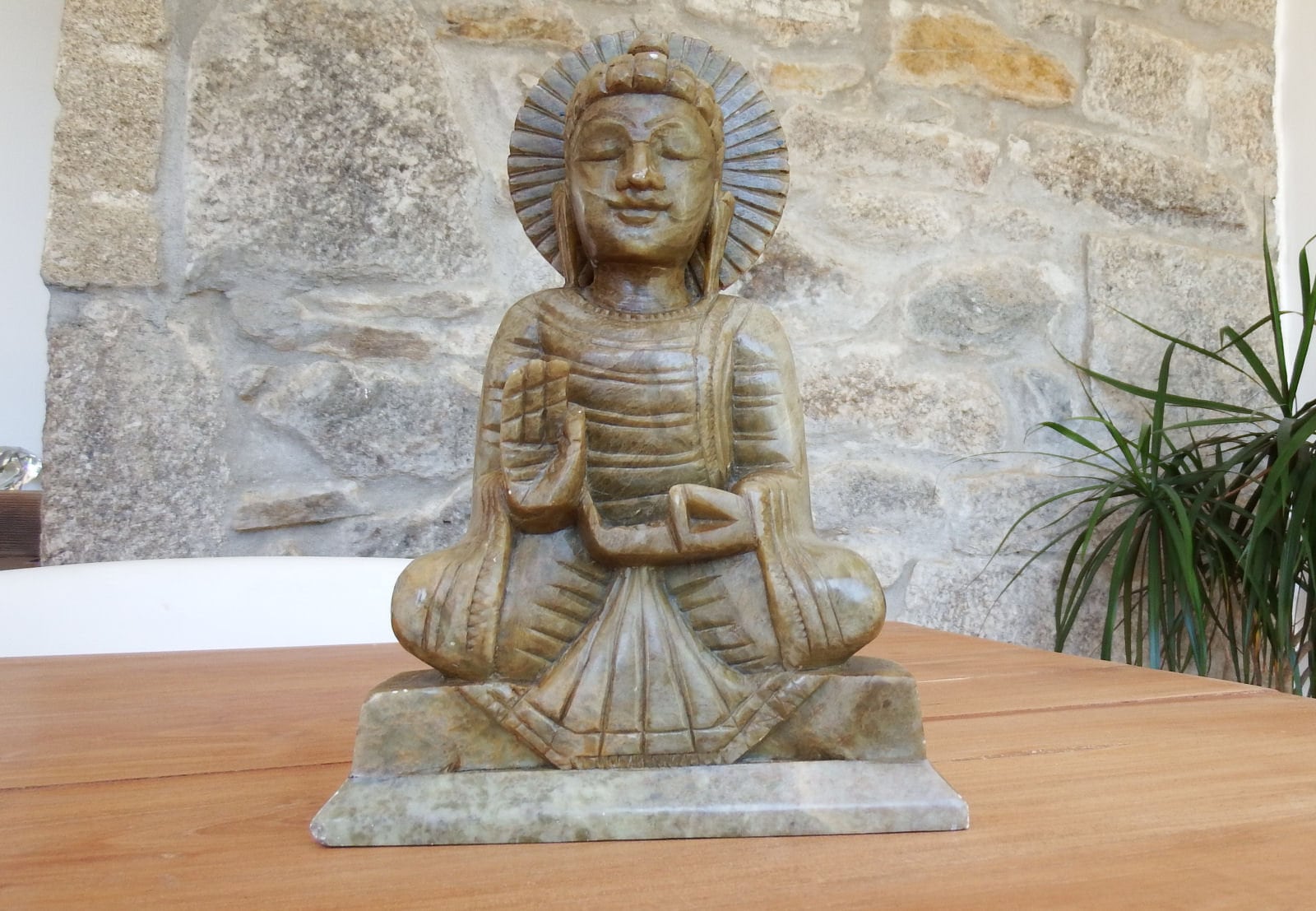 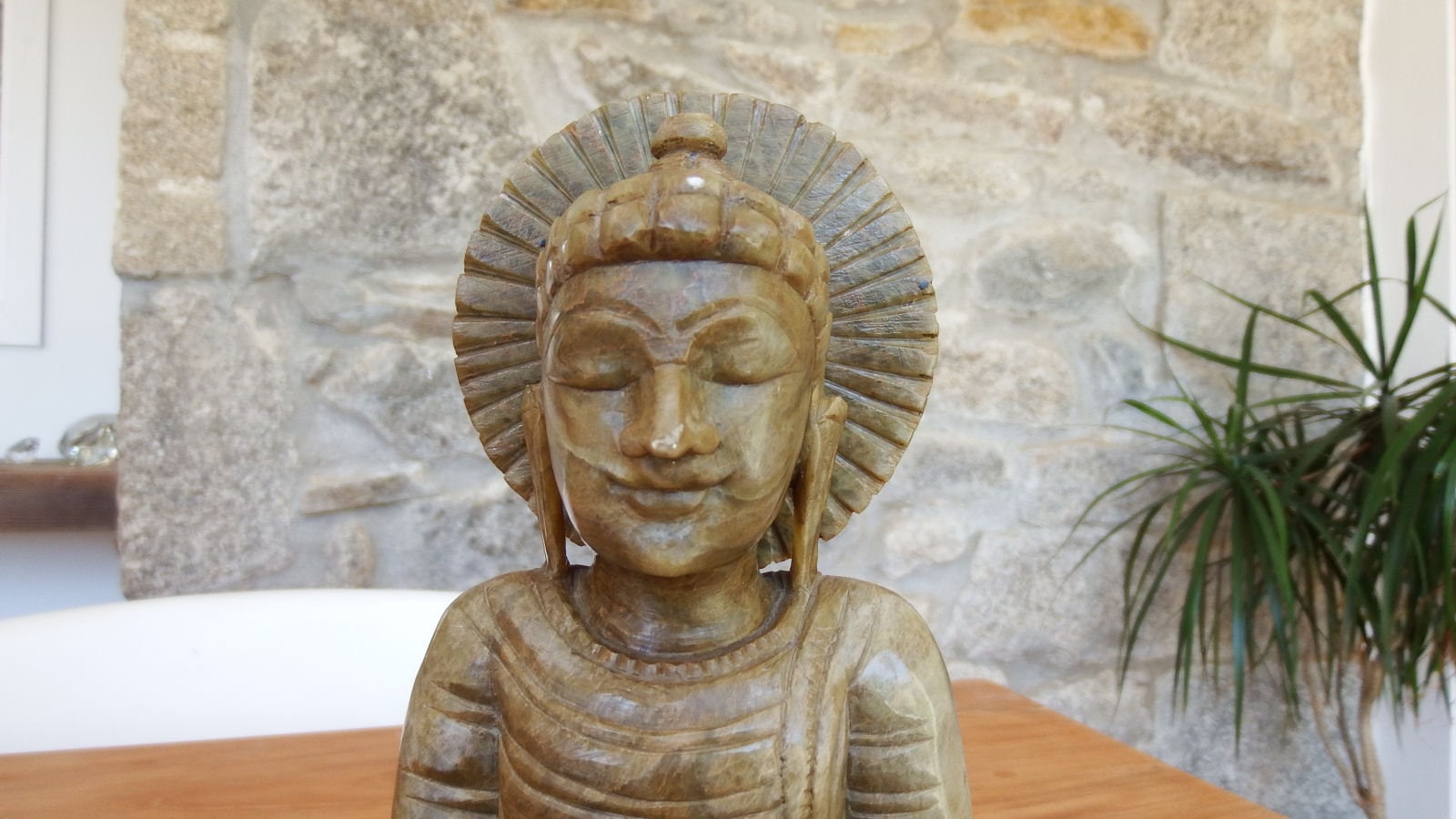 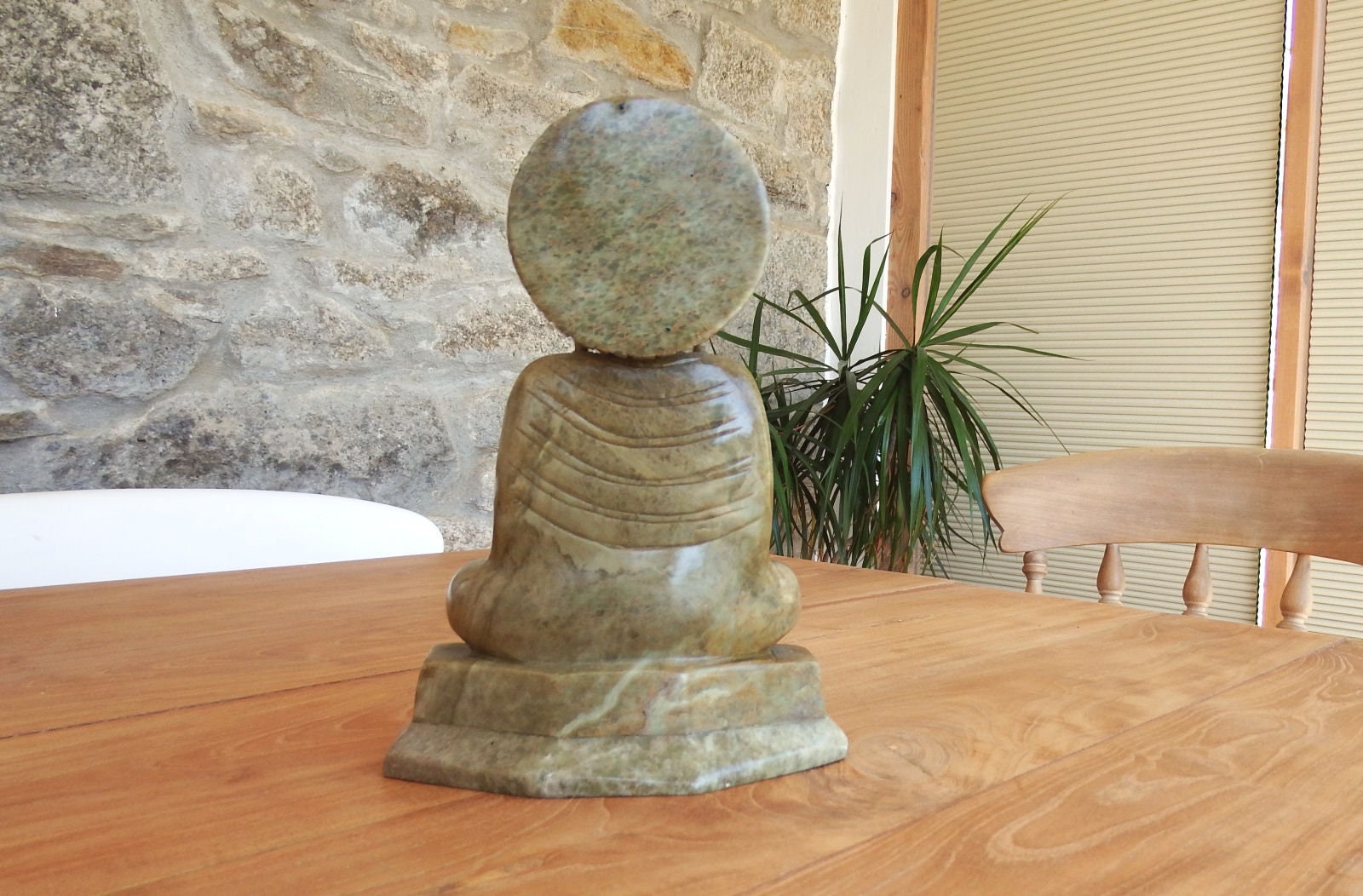 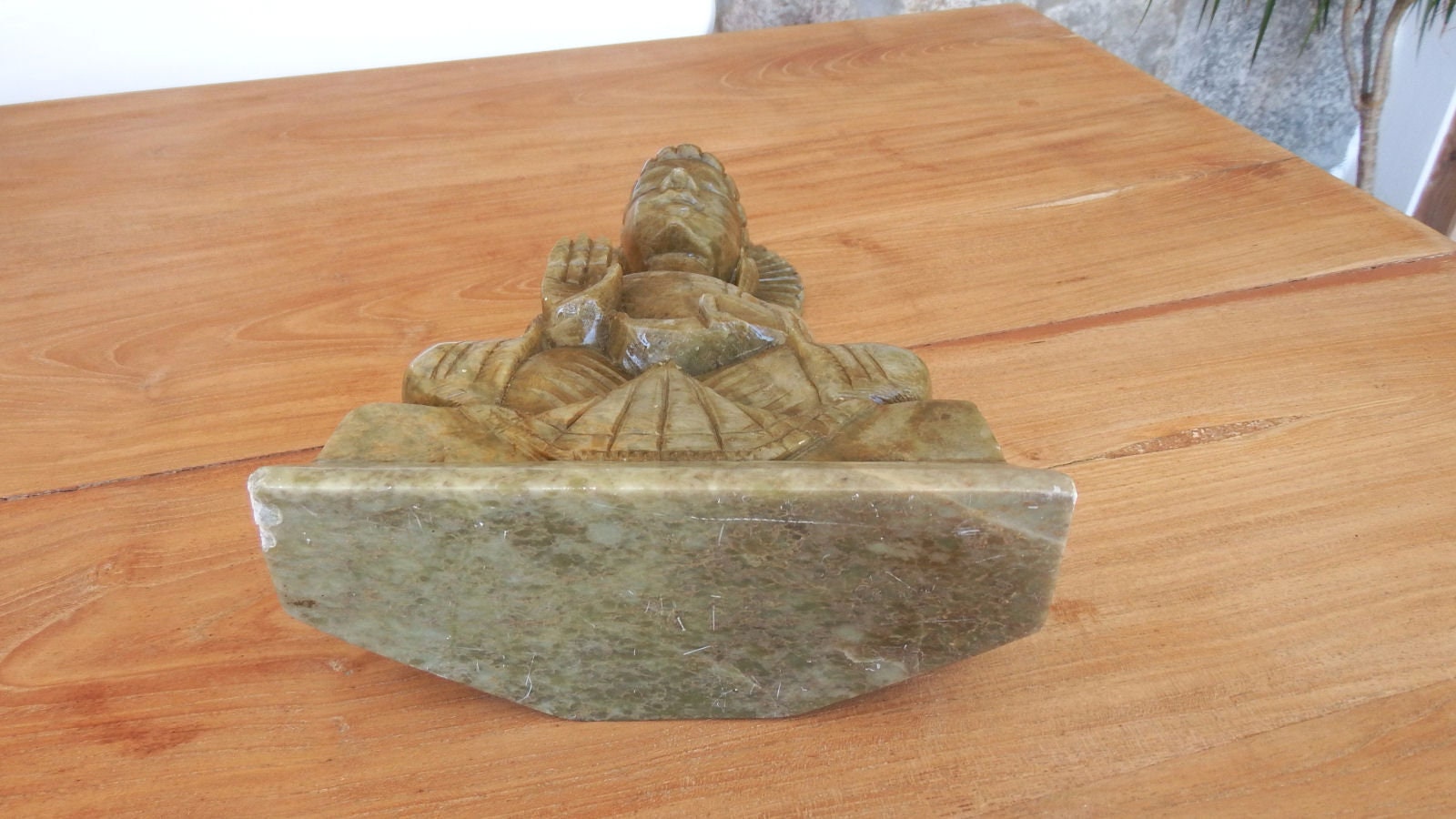 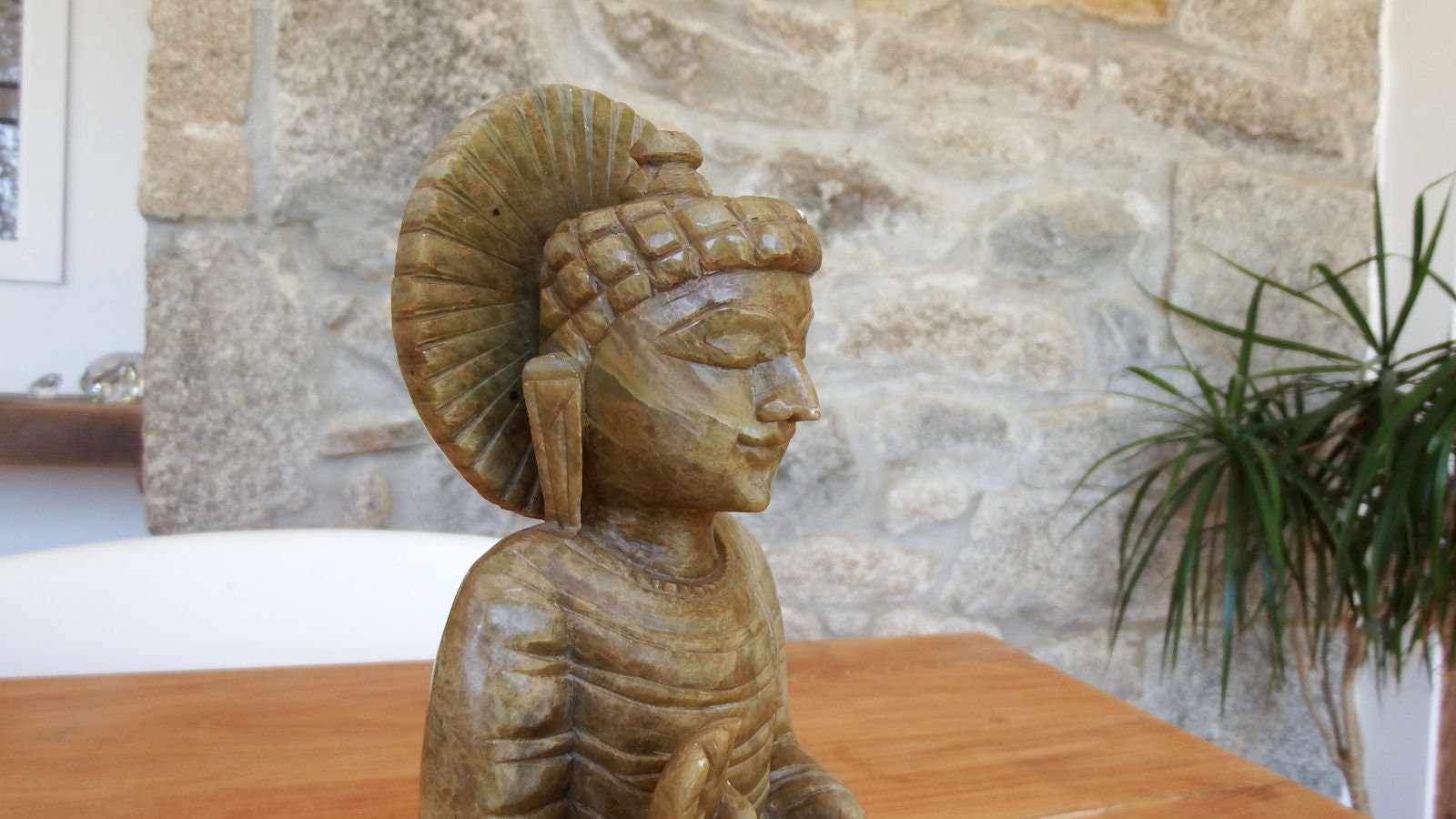 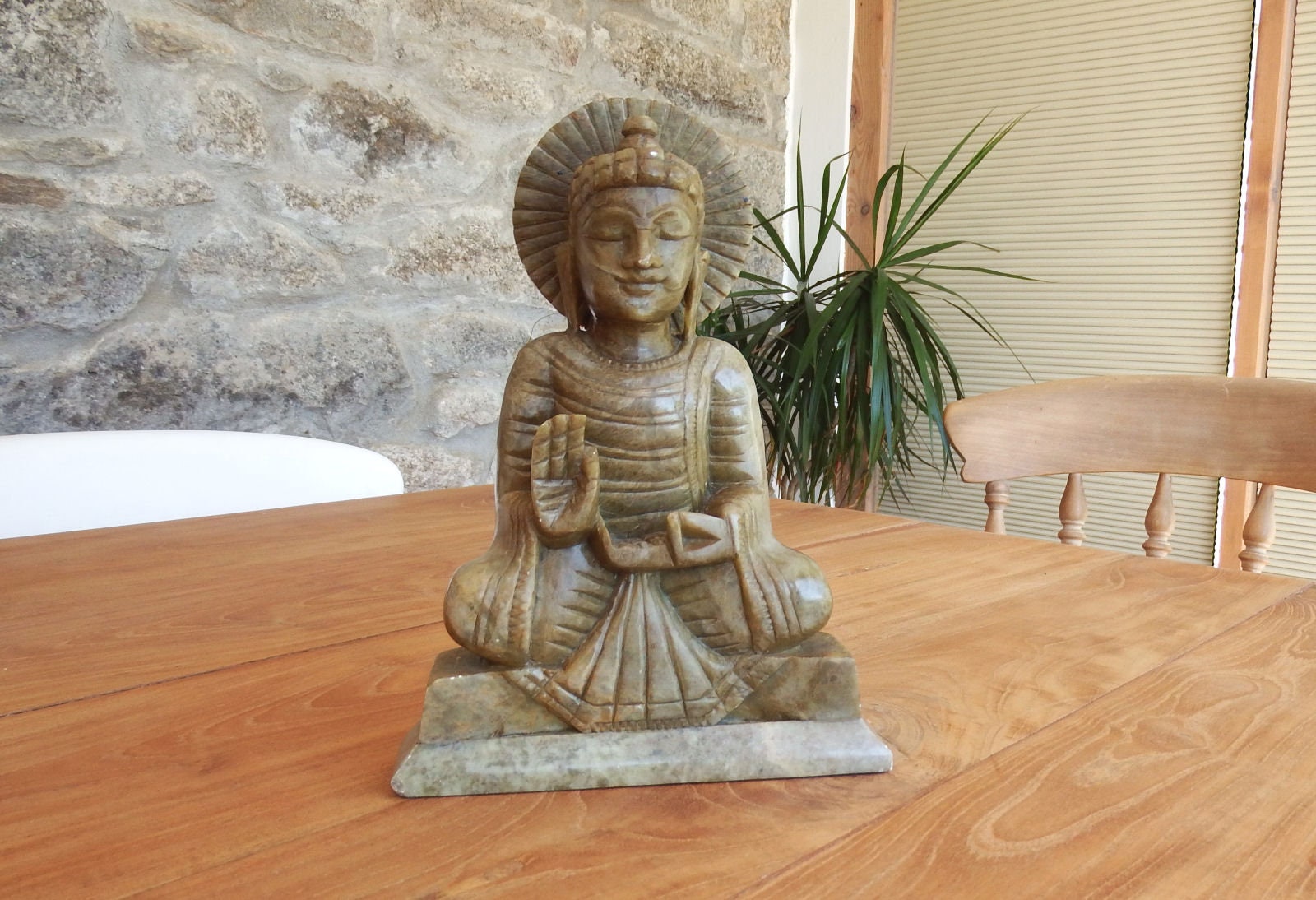 Hardstone carving is one of the oldest arts in China, dating back to the fifth millennium B.C.

It was not until the Qing dynasty, however, that an abundant supply of raw material, extraordinary craftsmanship, and keen imperial patronage allowed the art to flourish.

One of the most popular deities in the pantheons of Buddhism, Taoism and Chinese folk religion has origin stories as varied as she is celebrated. The goddess of mercy Guanyin is found in almost every Chinese temple in the world.

Known as Kwun Yum in Hong Kong, she is exalted in Chinese folk religion, Taoism and Buddhism – a transcendental position few can claim. Guanyin began her journey to Chinese sainthood as the male Avalokitesvara, the bodhisattva of compassion. However, because the deity grew to become increasingly associated with feminine yin energies, he slowly morphed into the version known and loved today.

Soapstone is a soft rock, that has been carved by the Chinese for centuries, and is still being carved today. The name derives from the soap-like feel that some of the softer grades of soapstone have. The softness of the rock is due to talc in its composition, and the amount of talc can vary from 80% (very soft) to about 30%. On the Mohs scale of hardness, soapstone has a hardness of 1 to 5, whereas jade has a hardness of 6 to 6.5. It is often possible to scratch a piece of soapstone with a fingernail or knife blade. Because of continuing production over several centuries, it can be difficult to date soapstone carvings, and there are many that were made for the tourist market. Soapstone carvings are generally not expensive and the quality of the carving and the size and colouring of the soapstone contribute to the determination of value. Colours of soapstone can vary and include off-white, red, green and brown.
Shipping Costs Policies